When the power supply is turned off, the circuit detects daylight and turns on the LEDs accordingly. Even if power is lost, the circuit switches off the LEDs if the light is there. The light is sensed using an LDR (Light Dependent Resistor).

The battery is charged through the battery charging circuit when electricity is available. When the power is out, the white LEDs attached to the MOSFET will glow depending on the light condition until the battery dies.

The resistance of the LDR when the circuit is dark is on the order of mega ohms. The base of the transistor now drops low, causing transistor Q2 to turn on the white LEDs.

I split the circuit into two halves. The first is the battery charging circuit, which also serves as an indicator circuit in the event that the mains power is turned off. The LED emergency light circuit is the second circuit. The emergency LEDs are turned on or off depending on the mains supply and lighting conditions.

Coming to the Automatic LED Emergency Light Circuit, the following is the circuit diagram.

Instead of turning on the LEDs right away, it first reads the ambient lighting using the LDR and then turns them on if the lighting is low.

3. Capacitor is a device that stores electrical charges. It’s also a passive gadget, and there are two varieties on the market. i.e.

2. Non-Polarized Capacitor — A capacitor that does not have any polarity, such as a ceramic or paper capacitor.

4. Diode – A diode is a device that allows current to flow in only one direction. It is a two-terminal passive gadget.
5. Switches – A switch is defined as a “change of state” in its literal definition. ON and OFF are the two conditions in electrical logic, and switches help to change the state of an electrical equipment from ON to OFF or reverse. To put it another way, it doesn’t switch the machine on or off; it just makes or breaks contact.

6. LED (light-emitting diode) — A semiconductor device that emits a variety of beams at its output. The forward state of a p-n junction emits a restricted spectrum of light when it is electrically biassed. LEDs are readily available in a variety of hues, including red, yellow, green, and white, orange, and others.

7. A transformer is a device that is used to change the direction of current in one circuit to another. The characteristics of the AC signal alter during the converting process. A low voltage AC, for example, can be converted to a high voltage AC and vice versa. The transformer’s operation is dependent on the magnetic field that forms around the conductor when current passes through it. Electromagnetic mutual induction is the name for this principle. Two wire coils are wrapped around a core in a transformer.

8. Battery – A battery is primarily a collection of one or more electrochemical cells in which chemical energy is converted into electrical energy. The fundamentals of operation have remained unchanged since Volta’s time. The battery’s cells are made up of two halves of cells connected in series by an electrolytic solution. While the anode and cathode make up 1/3 of the cell, positive ions from the anode travel from the electrolyte to the cathode.

9. Zener Diode – This diode operates in reverse bias mode and begins to conduct when the voltage reaches the break point. All you need to do to establish a constant voltage is connect a resistor across it so that current flow may be controlled.

You may get the output from the circuit by simply flipping the varied number of switches (from S3, S4, and S5) in the circuit, depending on your needs.

Set switch S3 to the “on” position if you need the variable power supply as an output. A variable voltage regulator, the LM317, is utilised in the circuit to supply variable power.

The LM317 is just a three-terminal positive voltage regulator. The output voltage range supplied by the LM317 is 1.2 V to 37V.

Different range of voltage can be achieved by just  adjusting  the variable resistor that is provided in the circuit and with the help of multimeter output can be seen and the voltage which is desirable can set. The power supply range  can altar from 1.5V to  12V.

Li-ions batteries, which are commonly used in mobile phones, may be charged with the help of your mobile connectors by switching the S5 switch supplied in the circuit.

S1 and S2 are the two switches in the circuit that allow you to power your circuit either straight from the AC supply or with the help of any battery. 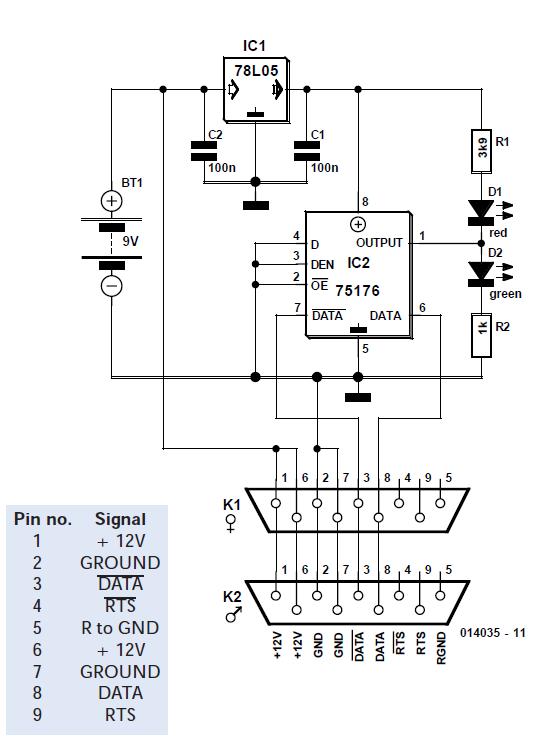