AV recorder used in audio-video presentations contain an additional head to read and write the control pulses for the slide projector. These pulses are normally used to actuate a relay that operates the projector. The pulse data are usually written on one of the audio tracks at the non-used side of the tape. Since the extra head in modern recorders dose not make use of the two standard audio tracks, it becomes possible to have stereo sound for the presentation. This dose mean, however, that only one side of the cassette can be used.

The pulse generator is a complete circuit -see diagram- for utilizing the extra head (L1) of an AV recorder. The pulses are written on the tape with the aid of S1, while S2 is used to select on/off, record, and play. When S2 is set to its center position (play),  the pulse signal is applied to amplifier T5-T6 via C5. At the certain signal strength the level at the collector of T6 goes high, whereupon T7 is switched on via C10 and S2d . The relay is then actuated: C11 ensures that it does not clatter. with S2 in position 3, 6 (record). As long as S1 is not operated. T2 is on and T3 is off.

However, the stage based on T1 causes T2 to switch off for a short time. During that time, T3 is on and amplifier T5-T6 oscillates owing to the feedback via R5. Since the emitter of T3 is linked to L1. the oscillatory signal is written on the tape. During the remainder of the time, T2 and thus T4. is on and the tape is erased. When S1 is pressed. T1 conducts for a period determined by the time constant R4-C1 (here 100 ms). Because of this, C2 is discharged rapidly, and T2 is switched off. As soon as T1 is off again, C2 is charged via R5.

After about one second, the potential across C2 has risen to a level at which to T2 begins to conduct again. Thus, pressing S1 causes a one second pulse to be written on the tape. Because the collector of T2 is connected to T via R16 and D3, the relay is actuated when S1 is pressed, irrespective of whether S2 is in position play or record.

If for a given projector the pulse duration is too long. it may  be shortened by reducing the value of C2. The ITT pulse generator AV recorder shown in the photo graph contains a circuit similar to the one described here. 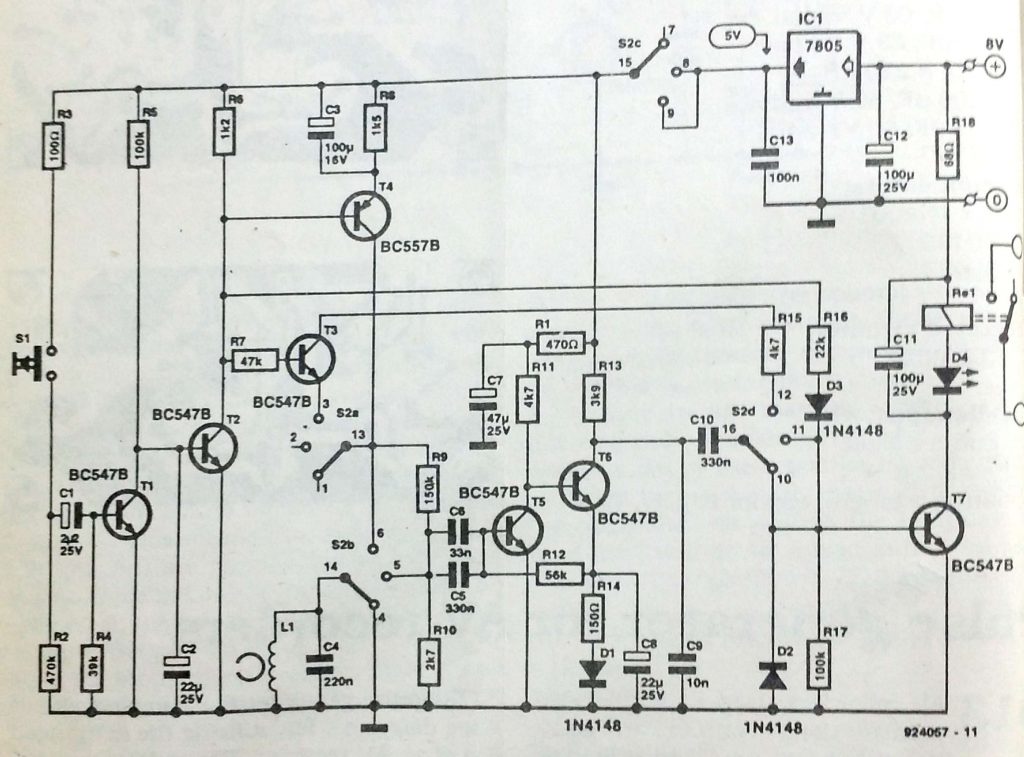 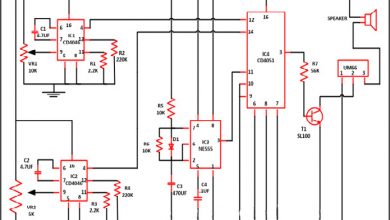 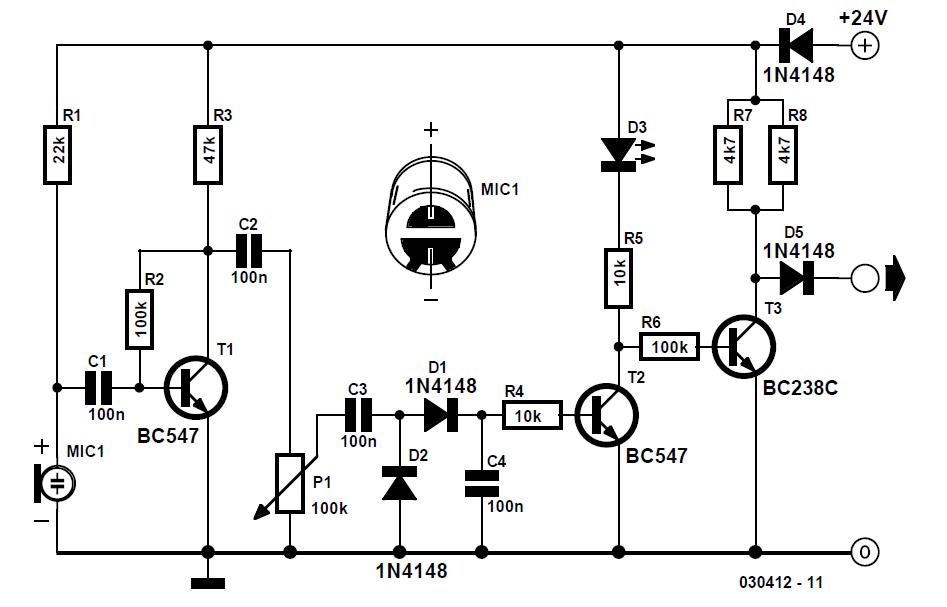 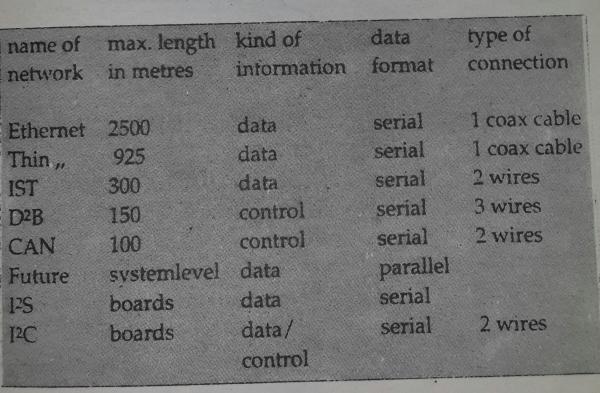