Seven-segment displays, on the other hand, are most typically used to display characters and numbers (in order to make the decimal readout). Typically, these displays are operated by digital IC output stages (for which visual indication of the output stages is required), such as latches and decade counters.

However, these outputs are in the form of 4-bit binary coded decimal (BCD), which is incompatible with driving the seven-segment display directly.

To transform a BCD or binary code into a 7 segment code, a display decoder is used. It has four input lines and seven output lines in most cases. Using logic gates, we create a simple display decoder circuit.

Despite the availability of commercial BCD to 7 segment decoders, creating a display decoder using logic gates may prove to be more cost-effective and knowledge-based.

Theory Behind the Circuit:

The decoder is the most important aspect of this circuit. A decoder is a type of combinational circuit that converts a binary or BCD (Binary Coded Decimal) number to its decimal equivalent. It could be a BCD to 7 segment decoder or a basic binary to decimal decoder.

To comprehend the design and operation of these logic circuits, a thorough understanding of Boolean algebra and logic gates is required. The complementary law, associative law, and De-law, Morgan’s for example, are some essential Boolean algebra rules to follow.

A 7 segment LED display is made up of 8 LEDs arranged in such a way that either all of the anodes or all of the cathodes are common. A common cathode 7 segment display has eight pins: seven input pins designated ‘a’ through ‘g,’ and one common ground pin.

Step 2: The second step entails creating a truth table that lists the seven display input signals, as well as the decimal number and four-digit binary values that correlate to them.

The decoder’s truth table is determined by the type of 7-segment display. As previously stated, in order to glow the segment on a common cathode seven-segment display, the output of the decoder or segment driver must be active high.

The truth table of a BCD to seven-segment decoder with common cathode display is shown below. There are 7 different output columns in the truth table, one for each of the 7 segments.

From the above truth table, the Boolean expressions of each output functions can be written as

Step 3: The third step involves constructing the Karnough’s map for each output term and then simplifying them to obtain a logic combination of inputs for each output.

The below figures shows the k-map simplification for the common cathode seven-segment decoder in order to design the combinational circuit.

From the above simplification, we get the output values as

The truth table can be used to understand how the circuit works. When all of the inputs are linked to low logic, the combinational logic circuit’s output will drive all of the output LEDs save “g” to conduct. As a result, the number 0 will appear. The operation would be the same for all other input switch combinations. 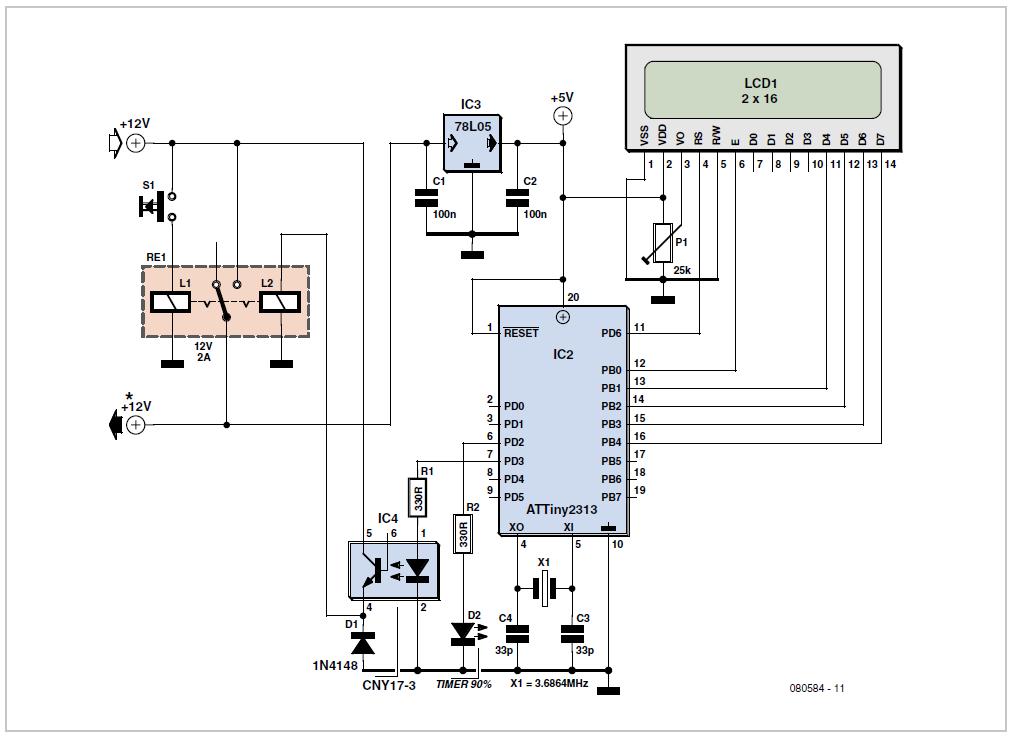 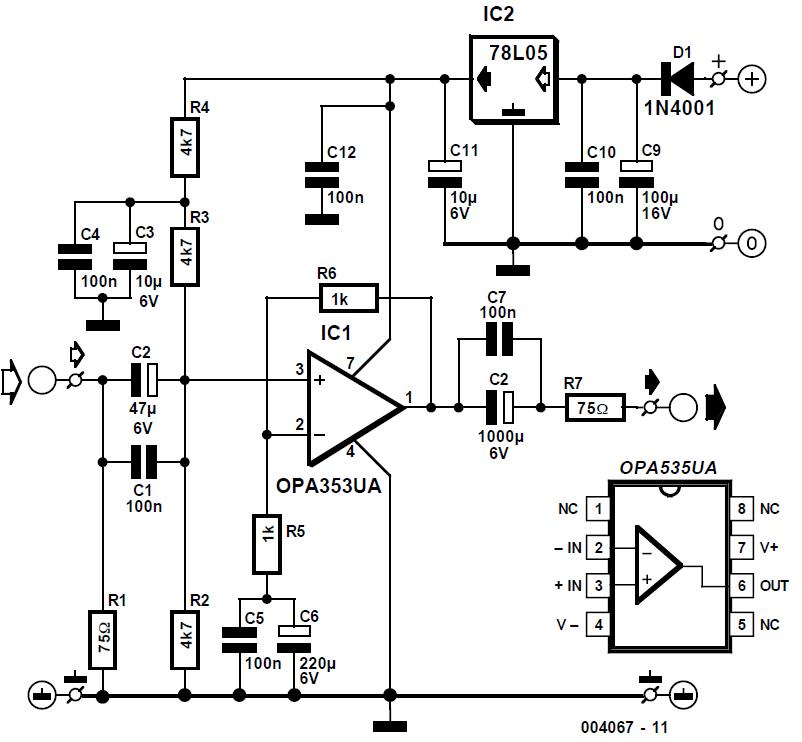