BD135 is a general-purpose medium-power transistor that falls under the category of NPN transistors. It is mainly used for switching and audio amplification purposes. It comes with a collector current 1.5A, indicating it can drive loads under 1.5A. The BD135 is one of the transistors in the popular BD series, which also includes the BD131, BD137, and BD139, as well as their PNP counterparts.

The transistor has three pins labeled as emitter, base, and collector as shown in fig. 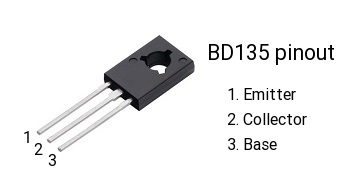 BD135 transistor is used in low-cost universal battery chargers. Circuits for nickel-cadmium and nickel metal hydride batteries charger contain this transistor and are best for car use. This charger has a selectable charging current. And it is able to charge phones, mp3 and video players, toys, and almost all other portable electronic devices. 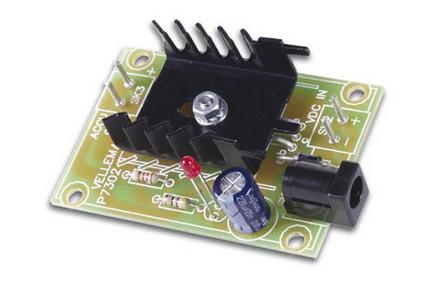 R2 = given in circuit diagram

Input voltage varies from 6.5V (min) to 21V (max) depending upon the battery. The input selection table is given below. 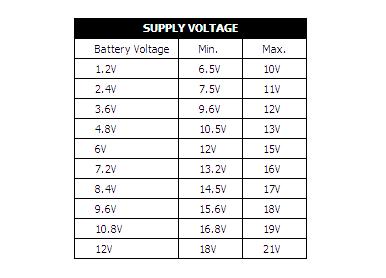 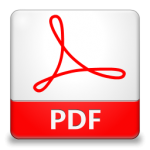 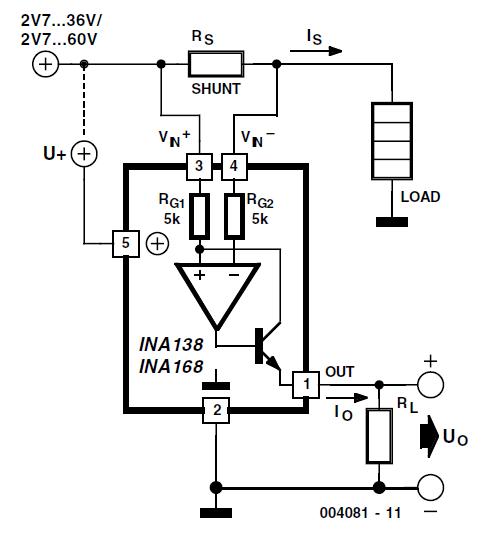 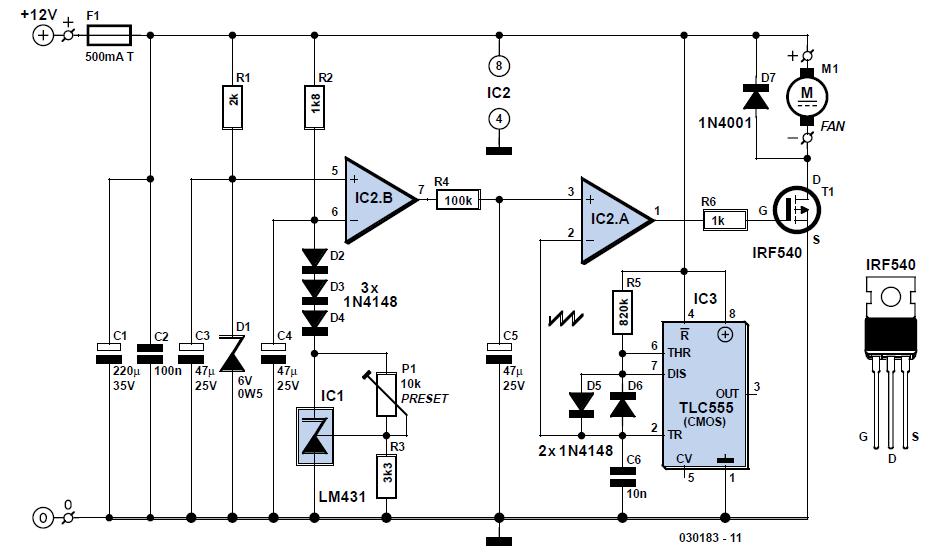 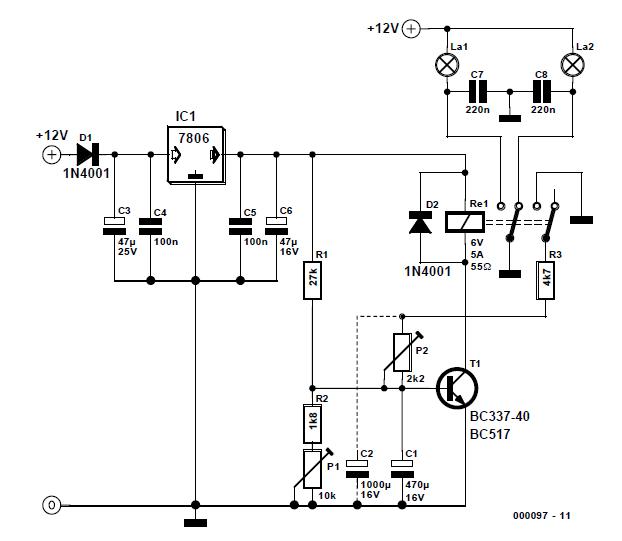