If you are an RC modeler, then this circuit is for you! The compact RC Switch let you turn something on and off from a regular R/C channel. The device is powered entirely by the receiver, drawing only limited current, and switched output load is electrically isolated from the R/C circuit, allowing two completely separate grounds to run without coupling noise between them. A potentiometer provides threshold levels to set the device trip point and onboard LEDs can be added to indicate the status of the system. 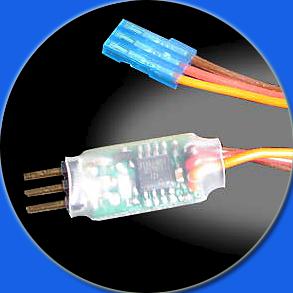 Compact R/C switch plugs into a standard hobby radio control receiver as easily as a servo does. You can connect the load that you want to toggle through this module. Depending on the channel you use, you will then be able to control the switching y by moving your control stick up or down, left or right, or another method you desire. In practice, an RC aircraft consists of a radio transmitter operated by the pilot and the airborne unit consists a radio receiver together with one or more servos depending on the number of radio channels used, and a battery pack. The RC transmitter sends data to the RC receiver by generating a modulated radio frequency carrier, while the receiver detects data from the modulated carrier, decodes and deliveries it to the respective servo. A typical R/C transmitter has about 4 to 6 channels with at least 4 of them being proportional, and the extra channels are usually used to actuate retractable landing gears, airbrakes, lamps, etc (for example landing gear by channel 5).

Although this circuit was designed for the on/off control of lighting on radio controlled (R/C) models, it will doubtless find application in other radio control projects. The circuit follows the receiver signal pattern and at a preset pulse-width, enables a switch to drive the load. This allows the circuit to be adjusted to operate when some other device controlled by the same receiver channel reaches a certain critical point (e.g. 60%) in its travel. The small amount of hysteresis on the trip point helps to prevent possible switch jitters.

After construction, power up the circuit from the concerned RC channel (e.g. channel 5) of the receiver, turn on your transmitter and verify that moving the R/C stick (or an auxiliary toggle switch ) reliably controls the relay shift. 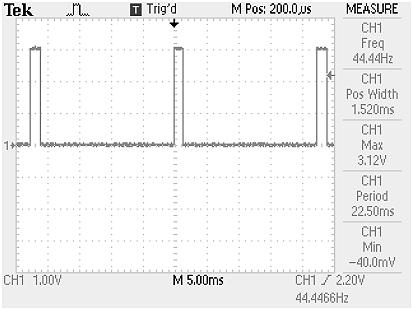 What you and your RC system control with it is up to you. As an example, you can use it to remotely turn on aircraft lights, drop a payload, switch video signals, actuate landing gear, and much more. The switch output can be adapted to control high currents, so there is really zero limit to what you can do!

The circuit built around the LM358 comparator (IC1) reacts to a 50Hz PWM signal with a pulse width of around 1–2 ms. If the reference voltage (at pin 2 of IC1) fixed by the 10K potentiometer ( P1) is lower than the filtered signal voltage (at pin 3 of IC1), the comparator output goes high, relay driver BC547 (T1) is switched on and the 5V relay (RL1) works. The 100K resistor ( R5) provides small hysteresis to prevent the comparator from responding to every minor wavering in the voltage on the non-inverting input (pin 2) of the comparator. 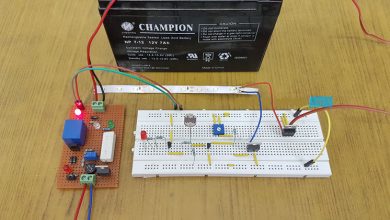 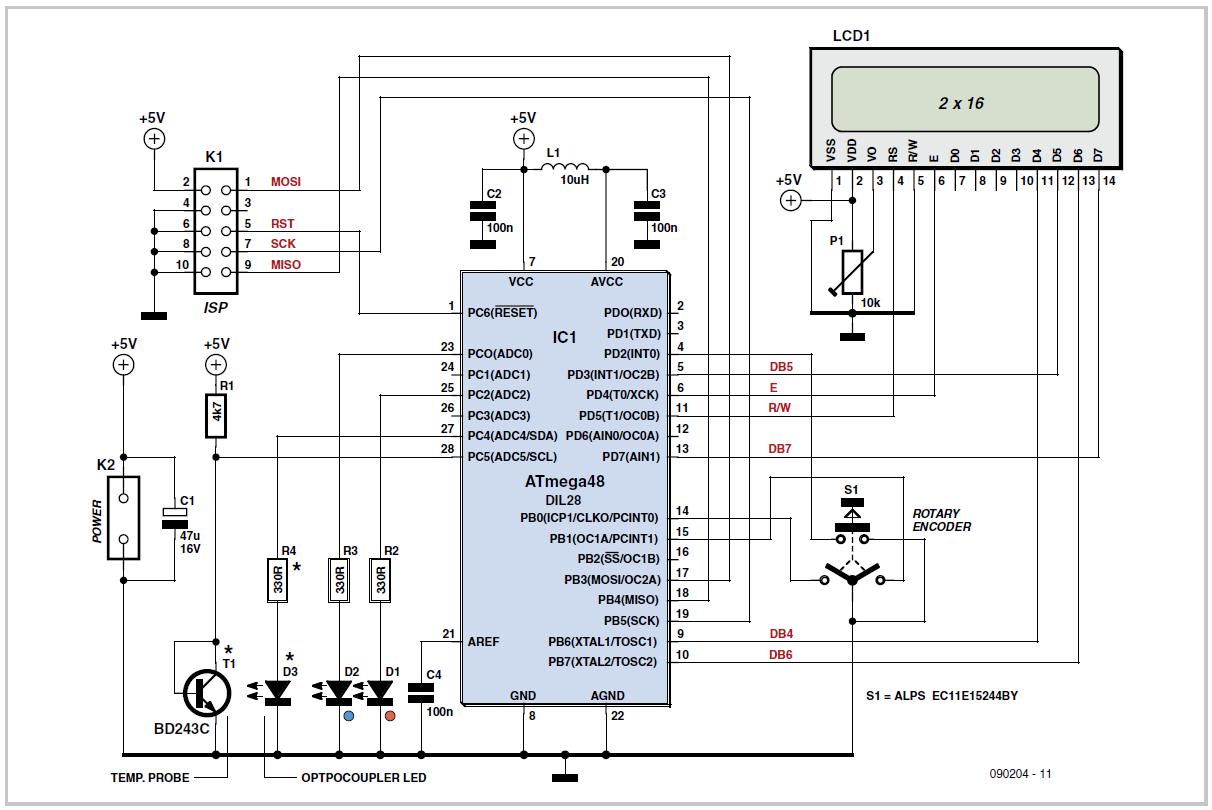 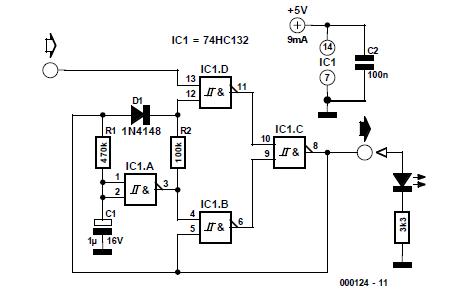