The circuit in the diagram enables the monitoring of two temperatures t1 and t2. The sensors are negative temperature coefficient (NTC) resistors. R3 and R4. which may be connected to the circuit via lengths of circuit wire that may be up to a few meters long.

Diodes DI and D2 indicate whether t1 and t2 are close to each other or not. ‘Close’ means that the difference between the two voltages from the sensors is smaller than the level set with P2. If the temperatures are close, both LEDs light: if they are not. one LED will go out: D1 if t1 I is higher than t2. and D2 if t1 is lower than t2. Apart from this optical indication, it is possible to obtain an acoustic one by connecting a d.c. buzzer to terminal S.

It is also possible to connect a 7-12 V refer with a maximum energizing current of 400 mA. to this terminal. Free-wheeling diode D5 protects T1 against a possible destructive back-e.m.f. The circuit draws a maximum supply current of 35 mA, largely on account of the LEDs.

A certain temperature offset may be present with P1. Normally, this preset will be at the center of its Travel: when ti = t2, the potential at the wiper will then be half the supply voltage. The ‘window’ within which temperatures are monitored may be preset with P2 to a value of 1_25 C  at a regulated supply voltage of 8 V and t1=25 C. 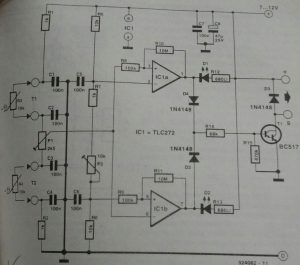 Resistors are used in virtually all electronic circuits and many electrical ones. Resistors, as their name, indicates resist the flow of electricity, and this function is key to the operation of most circuits.

Voltage describes the “pressure” that pushes electricity. The amount of voltage is indicated by a unit known as the volt (V), and higher voltages cause more electricity to flow to an electronic device.
A resistor is an electrical component that limits or regulates the flow of electrical current in an electronic circuit. Resistors can also be used to provide a specific voltage for an active device such as a transistor.
Tags
differential temperature Indicator
Facebook Twitter LinkedIn Tumblr Pinterest Reddit VKontakte Share via Email Print 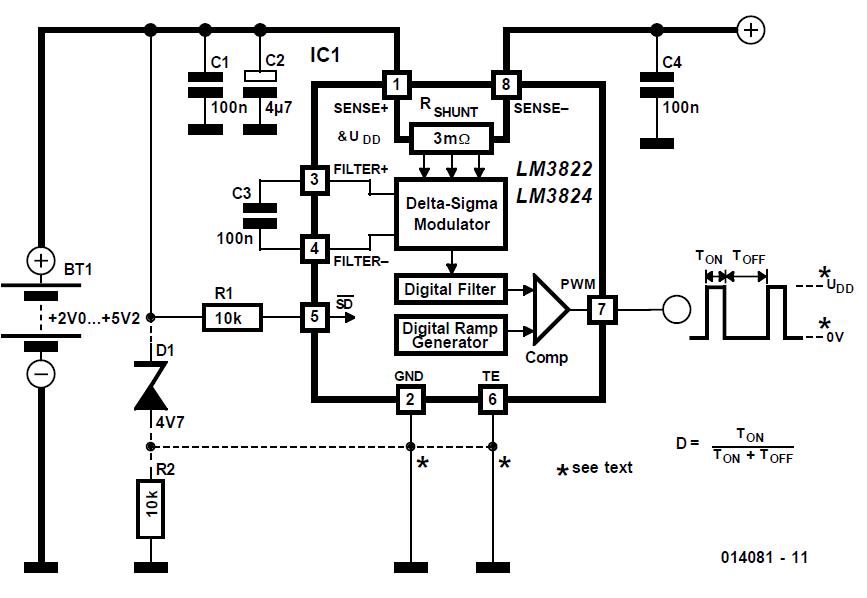 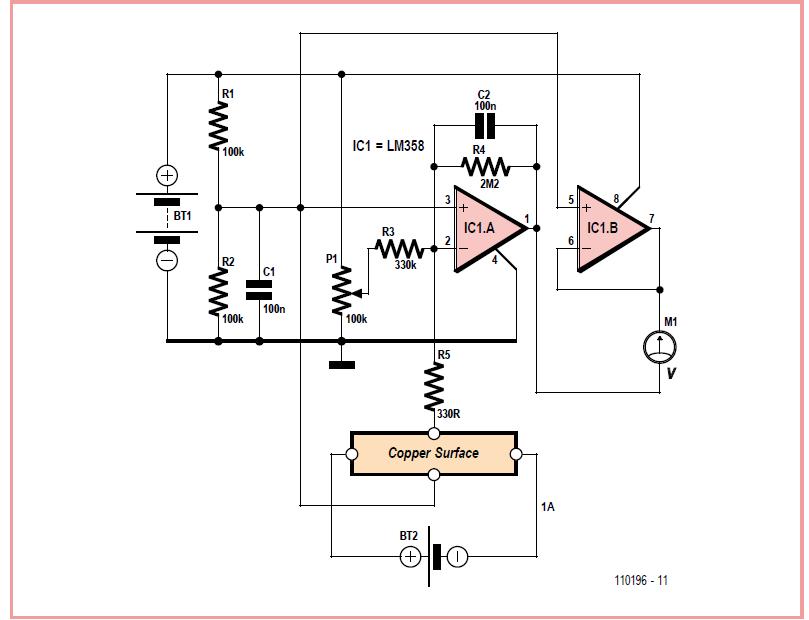