After the demise of BSB( British Satellite Broadcasting) in early 1991, the electronic surplus market was flooded with the tens of thousands of brand new but otherwise unusable satellite TV indoor units plus 55-cm dish antenna or squarials. Initially, unmodified ex-BSB sets went at giving away prices of £20 and less, which is the fraction of original price. Unfortunately, these receivers are designed to handle DMAC only, a TV transmission standard used by BSB and couple of Scandinavian broadcaster only. Not surprisingly, the ‘scrapped’ BSB sets were soon modified to handle the more widely used D2MAC format and then sold as upgraded receivers. One of the companies that have been actively involved in this is Trac Satellite System. The modification from DMAC to D2MAC essentially consists of fitting a new EPROM. Reprogramming the receiver’s built-in EPROM and disabling the access control module(ACM). The result is a complete D@MAC satellite receiving system that cost less than D2MAC decoder alone. The picture and sound produced by the modified sets are in a word superb. 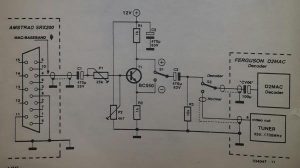 In addition to complete modified BSB receiver sets there are also many ‘scrapped’ receiver boards around. This article shows you how to use such a board in this case from a Ferguson SRB1 receiver as D2MAC decoder for use with an Amstrad SRX200 Astra receiver. The condition for being able to do so are: (1) your Ferguson board is in working order and (2) it has been modified for D2MAC.

One transistor does the job1. The interface shown here consists of an inverter which is required to ensure the correct polarity of baseband signal fed into D2MAC  decoder. The baseband signal is taken from pin 4 on the 15-way sub-D socket on the rear panel of the SRX200 and fed to simple transistor inverter. Switch S2 is added to enable the tuner inside the Ferguson receiver to be used as a second input to the D2MAC decoder. This allows you to keep using the Ferguson set for reception of the D2MAC channels on the German and French high power DBS channels at 19o West. A second switch  S1 selects the polarity of the video signal (which can give quite interesting effects on some D2MAC broadcasts) Finally the interface should be connected with short coax cables. If you can avoid the use of relatively long cables ( for instance a standard length SCART cable), fit a 10pF speed up trimmer across the fixed terminals of P1. 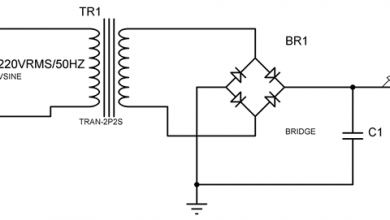 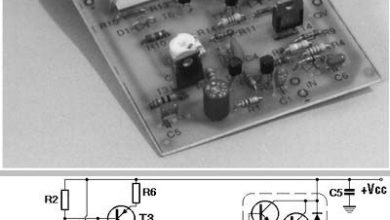 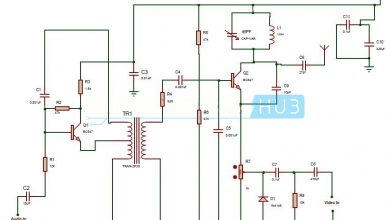