Jeff Macaulay’s excellent single tube ECC82/ 12AU7 ‘Hybrid Headphone Amp’ (HHA) published in [1] spurred the author to implement some modifications culminating mainly in an additional input preamp. The resulting project was then slightly reworked in the Elektor Audio Labs and the result is shown here, along with a PCB design to Elektor standards. 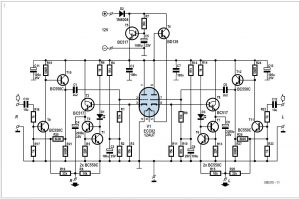 The original HHA was designed for line inputs of the order of 1 Vrms and an output impedance of about 35 ohms. Unfortunately there do not seem to be hard and fast international standards for headphone output levels or impedances. Higher end headphones such as the AKG type K601 (impedance 125 ohms) and K701 (impedance 62 ohms), coupled a hifi preamplifier system like the author’s Rega Mira (which supplies only 600 mVrms out) resulted in a compromized dynamic range and low loudness performance especially on older CD recordings. Initial experiments with modifying the BC517 Darlington output of the HHA were rather unsuccessful. The low anode current from the tube requires this specialized gain stage and any efforts to boost the output seems to modify the system from a tube based amplifier into a transistor one and the resulting audio performance was also not encouraging. The main problem with the original HHA is both its strength and weakness, as the unity-gain tube cathode follower does not offer any voltage gain in the first place. The low noise and distortion due to the tube is no doubt offered by its low anode voltage and hence low noise and distortion characteristics. 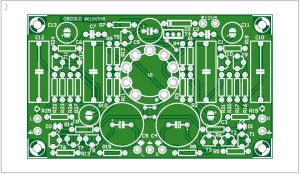 Referring to the circuit diagram in Figure 1 a stereo amp is shown, as opposed to a monoblock for the original HHA. The hunt for a suitable input voltage amplifier to slightly boost the voltage gain resulted in the use of a dual BC550C inverting shunt feedback amplifier with a voltage gain of about 8. Being an inverting amplifier it conveniently allows some negative feedback (about 3%) to be introduced using 33 kΩ resistor R19 (R25). The feedback causes a direct voltage of a few millivolts at the amplifier outputs, and the Specifications listed here were obtained with feedback in place. Without feedback, the outputs carry no direct voltage. The negative feedback feature was found quite useful such as with the AKG K701 to further boost performance, but this is a rather subjective feature you might like to experiment with for yourself. Capacitor C1 (C6) gives the circuit a reasonable specification for its lowfrequency roll-off. 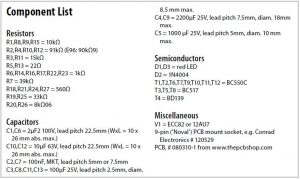 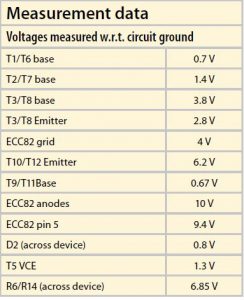 In the prototype of the amplifier, the ECC82/ 12AU7 required about 15 minutes of warming up before normal operation was obtained. This is due to the relatively low heater voltage of about 9.4 V from the BD139 series pass element. The functions of T5/C5 and T4 are explained in some depth in the original article. The single-sided circuit board design shown in Figure 2 allows a stereo amplifier to be built. The copper track layout for making your own PCB can be downloaded free of charge from the project webpage. You’ll notice that the solder side of the board has large copper fill areas to maximise the ground plane surface, which helps to keep noise and all sorts of interference down to a minimum. The tube socket has a rather spacious footprint as well as large holes to allow sockets from different suppliers to be used. 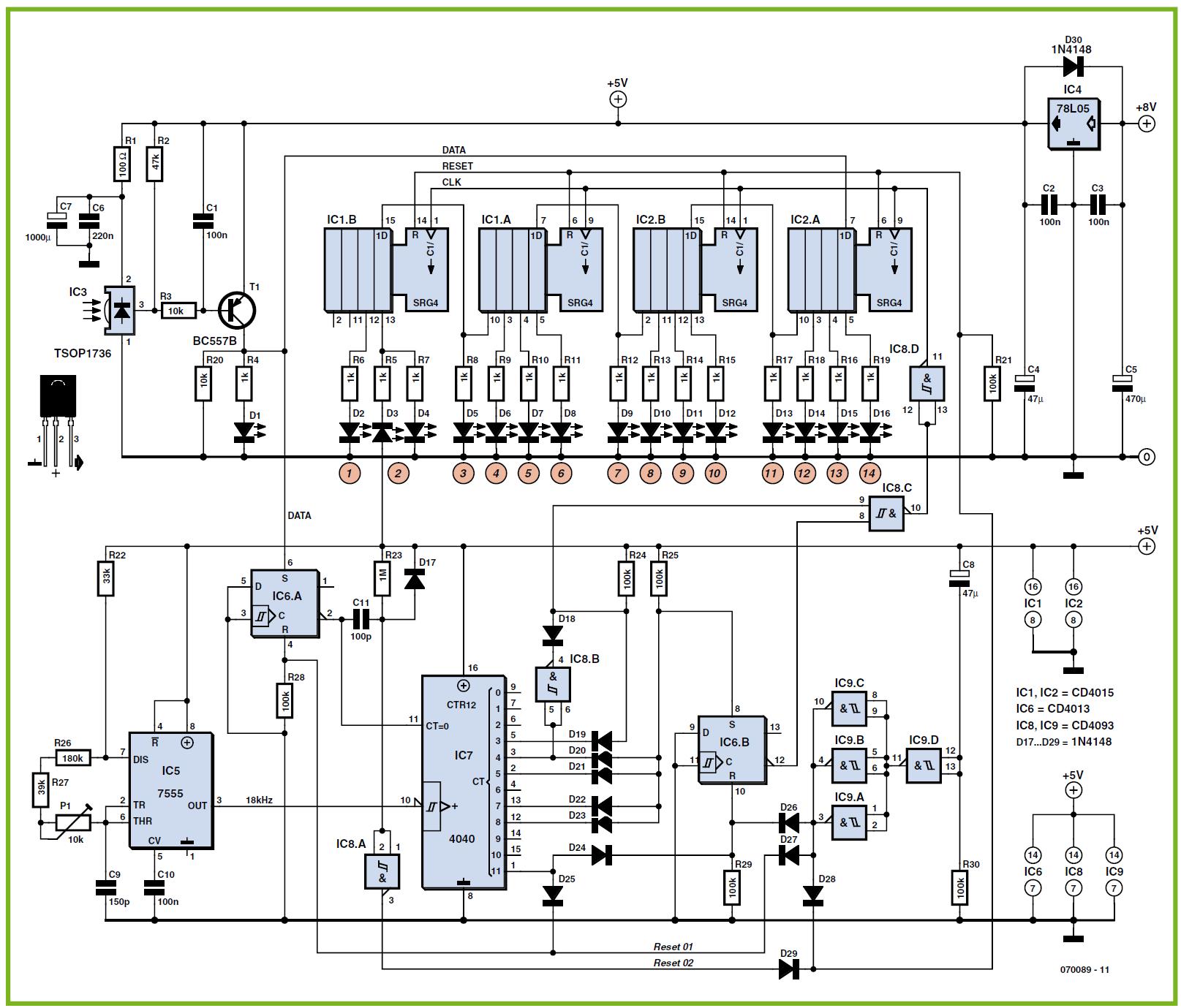 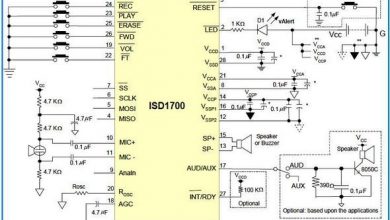 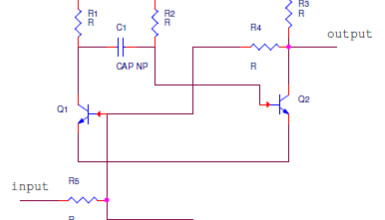 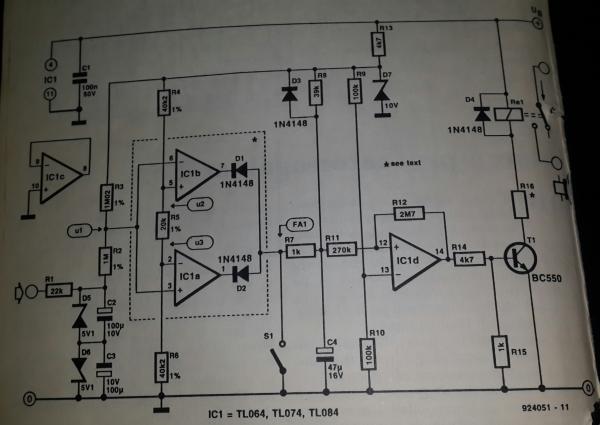