Why we need video enhancer?

Often, a video signal applied to the TV receiver via the SCART or AV input appears rather less well-defined than a signal applied directly from the antenna socket. A considerable improvement may be obtained by connecting an inductor of about 10 µH in series with the input resistor of the SCART or AV socket (this resistor is normally 75 Ω or 82 Ω). The inductor raises the input impedance at higher frequencies, so that these are attenuated less than the lower frequencies. The improvement is particularly noticeable with signals of limited bandwidth (such as from a video cassette recorder): the picture is sharper and the colors are richer. 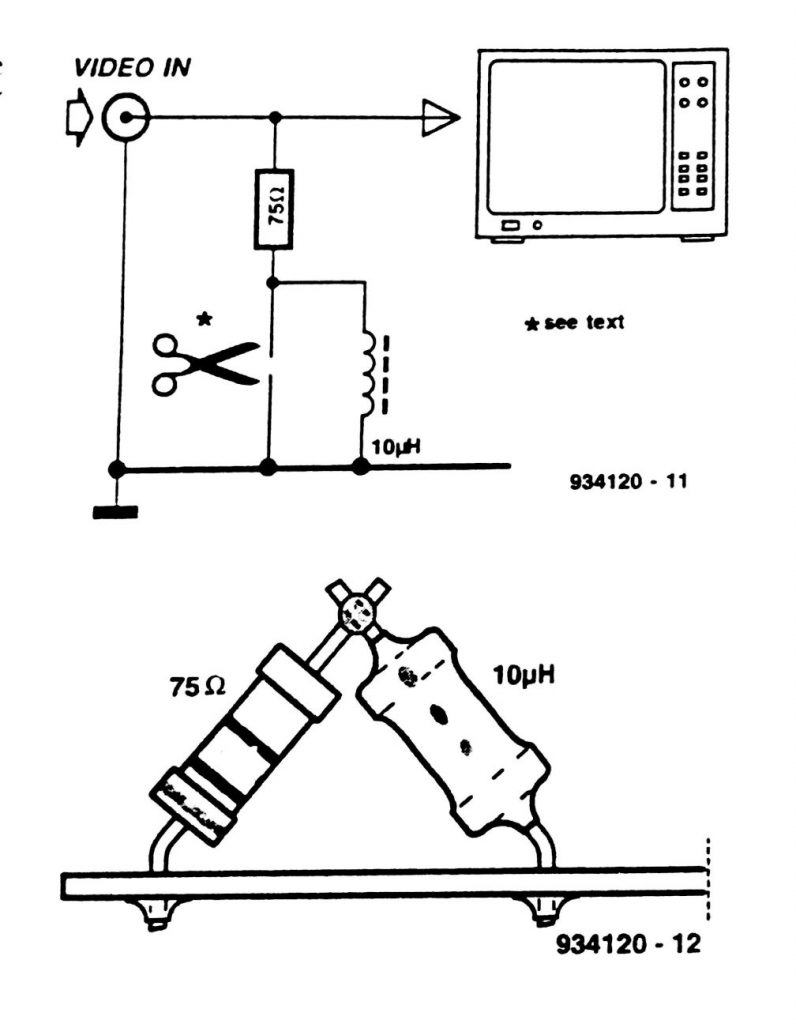 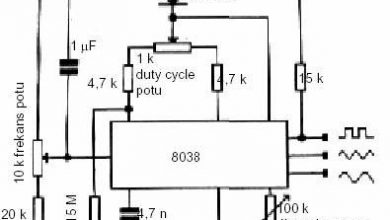 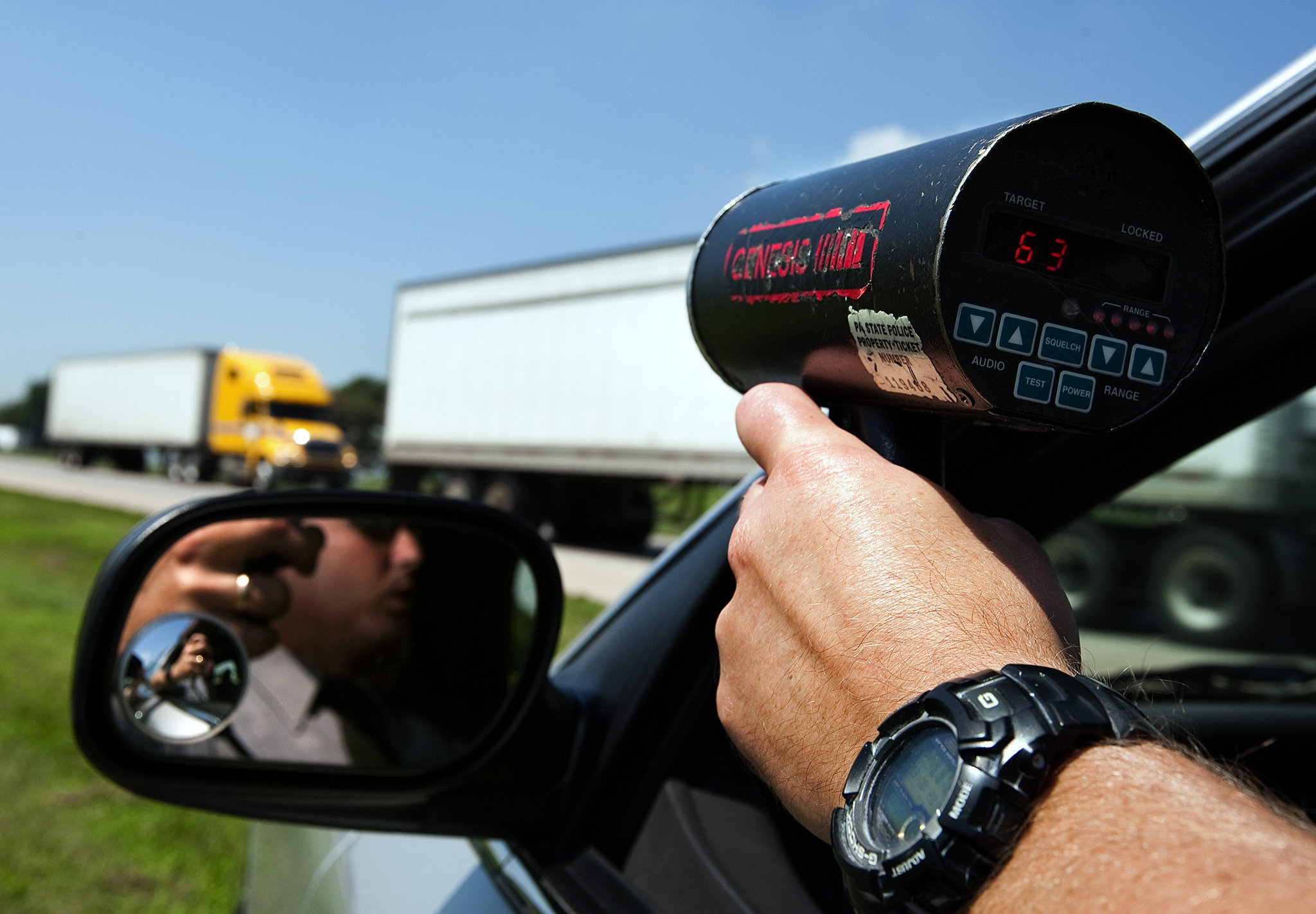