signal.The output is filtered by 117-C1 1, decoupled by C 12, resulting in an audio signal that is suitable for driving high-impedance headphones. The binary scaler stage contains a delay network, R6-Cio, which prevents the scaler being clocked by ambient noise. Owing to this network, the previous level is retained at the D input for a microsecond during which the state of the clock input is immaterial. The output signal may be enhanced by an active 3rd or higher order low-pass (10-12 kHz) filter, which may also serve as a buffer. 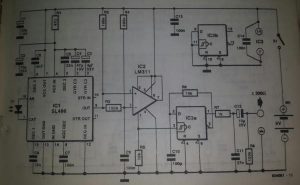 In combination with the infra-red transmitter, and ignoring the residual high-frequency components, the audio signal is virtually undistorted. With the receiver at a distance of 1 m (3.3 ft) from the transmitter and 30% modulation, the signal-to-noise ratio about -50 dB. The maximum distance the prototypes worked without interference was about 5 m (16 ft). The circuit draws a current of some 15 mA. which makes it advisable to use a rechargeable (NiCd) battery. 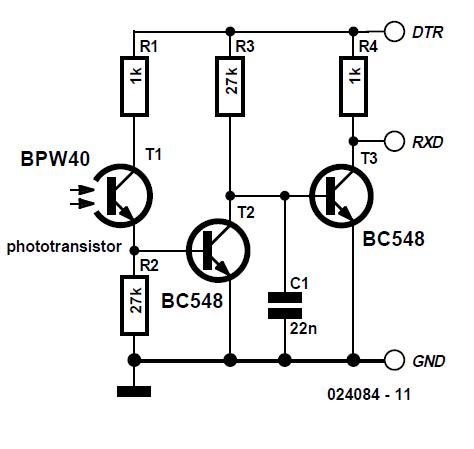 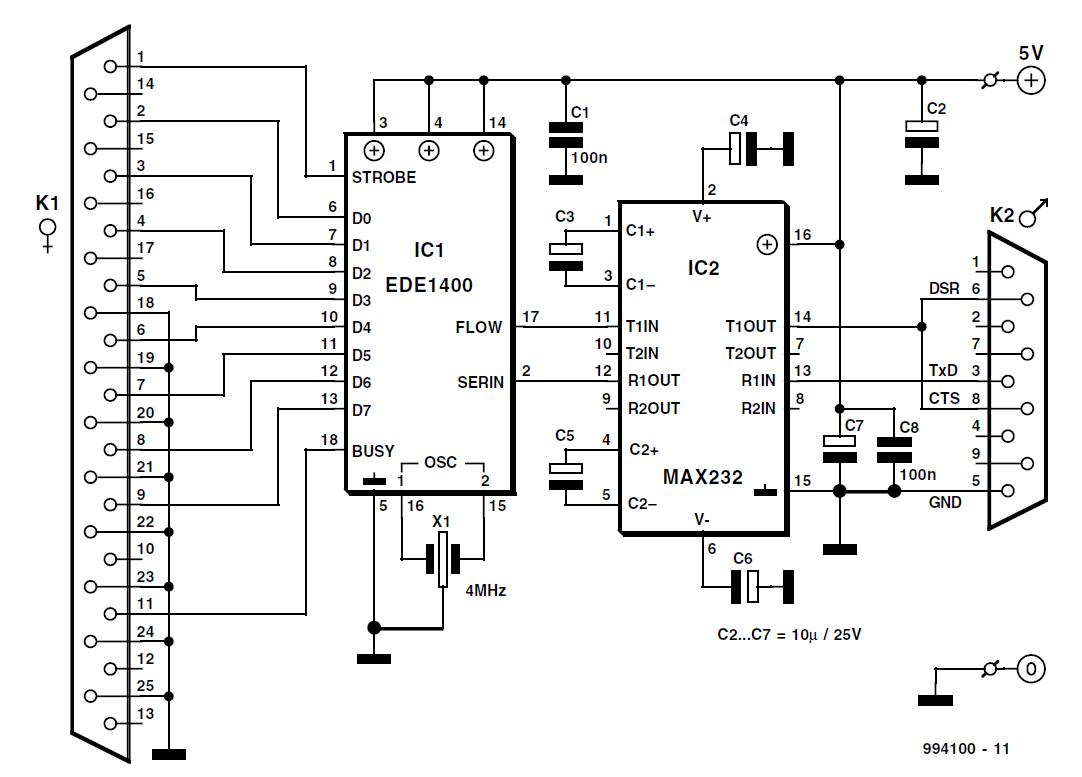 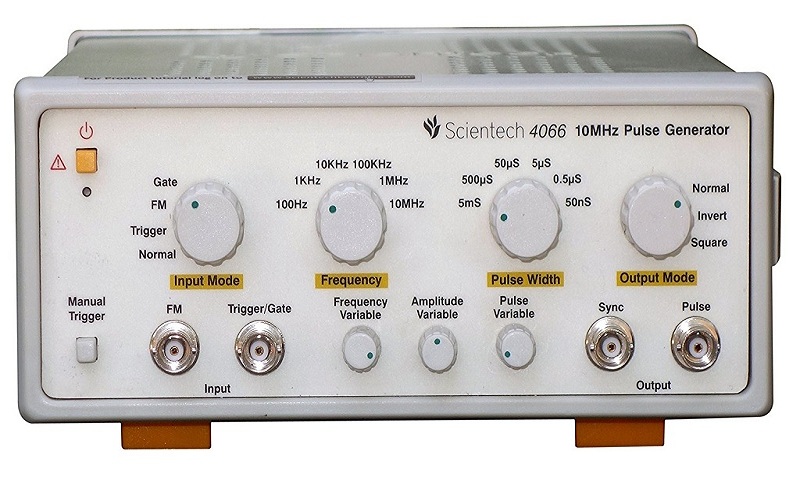 Pulse Generator with One 4066 Circuit Diagram