IRS2092 STEREO CLASS D AMPLIFIER SCHEMATIC CIRCUIT DIAGRAM: With the Genlede IRS2092 STEREO, much higher power Class D amplifier circuits are being built, but the cost is rising as the power rises, with RMS 2X50W with output power 4-ohm speakers in this project. The power of the IRS2092 Class D amplifier is the power of the MOSFET, the operating voltage of the MOSFET is 2X35V, while the symmetrical IRS2092 STEREO integrating it works with the 12v writer over the 35v using the 7812 regulators, which has dealt 12v with the 7812 input voltage higher than the input to the additional transistor added to the zener regulator. The transformer used for power supply 2x25V AC 225W power.

The main part of this protection circuit is a transistor FET which is connected to the power supply branch amplifier integrated circuit IRS2092. When applying a positive voltage to the control electrode of the transistor, the ground power supply voltage and the comparator halt the modulation process. 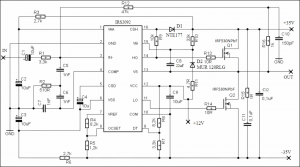 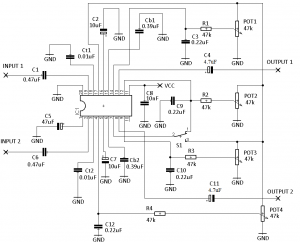 The LM1036 is used for preamplification and tonal sound control (balance, treble, bass, etc.) at the Class D amp input. This circuit can be used in different amp circuits on a separate PCB. The same is true in the rectification and filter power stage. 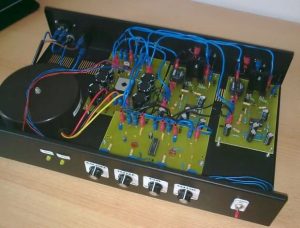 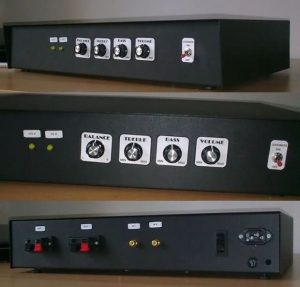 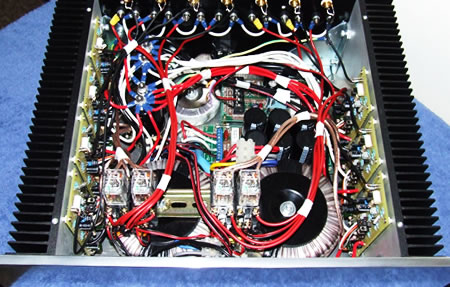 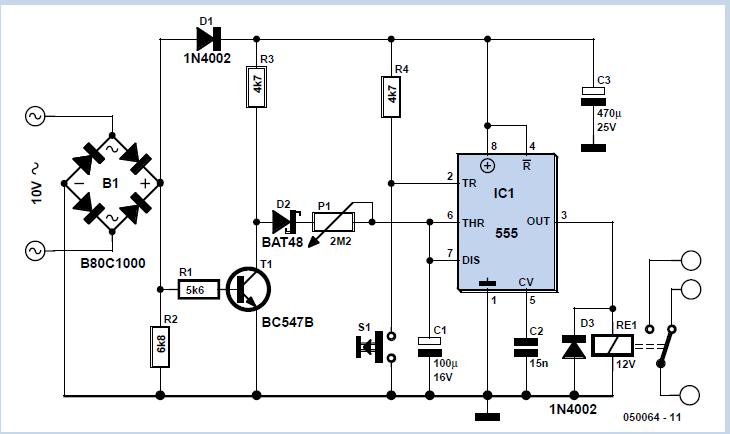 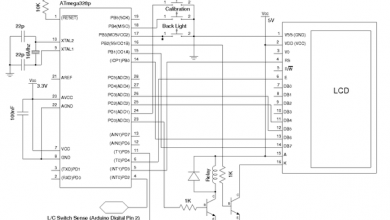 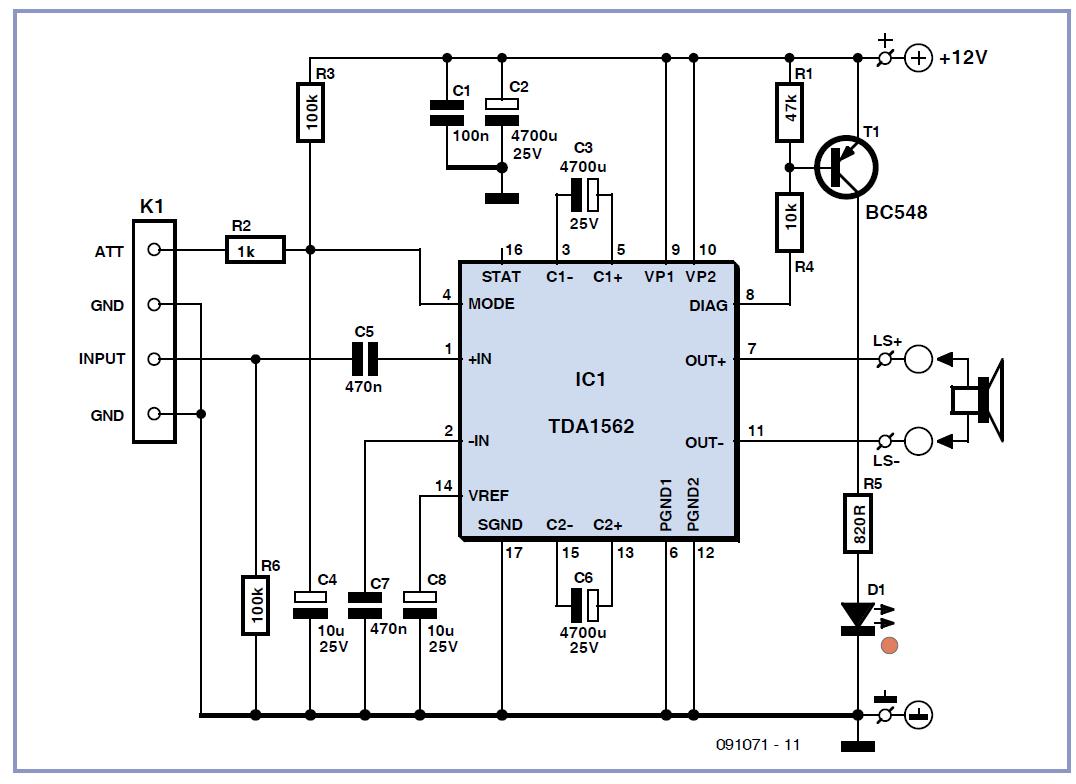