Knitting always involves a lot of counting as you have to keep track how many rows you’ve knitted and how many should follow. This can, of course, be done with pen and paper, but it’s more fun with an electronic variant using a microcontroller. 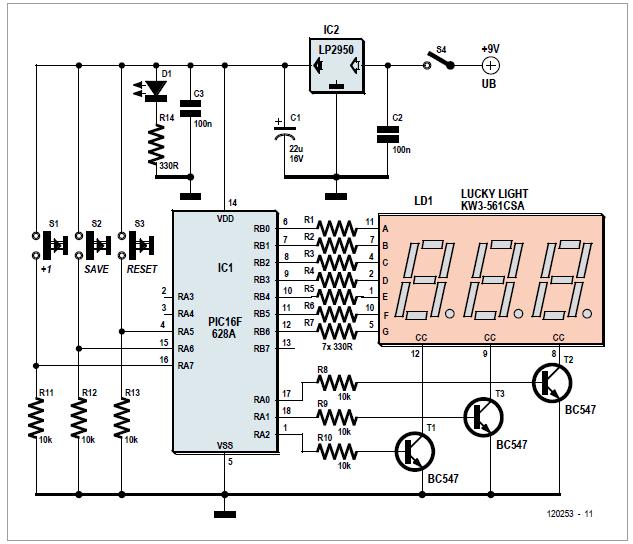 This counter has the following functions:

• Switch S1 increases the counter by one.

• Switch S3 resets both the counter and internal memory to zero.

Switch S4 turns the device on and off. When it is turned on the display will show the value stored in the internal memory.

The display and counter function is turned off after about 5-10 seconds in order to improve the battery life. Pressing S1 turns the display and functions back on again. An LED shows when the circuit is switched on, even with the display blanked. A low dropout voltage regulator (LP2950) is used the get the maximum usage from a 9 V battery. At the heart of the circuit is a PIC 16F628A. The three digits of the LED display (a common cathode type) are multiplexed via the PIC. The software is written in PICbasic from Proton and can easily be modified if required. Since the author has only recently started with programming microcontrollers, the software has not made use of timers or interrupts. Despite that, the display is still turned off after some time, but this is achieved solely by the software.

The circuit is built on a standard experimenter’s board and the component layout was developed using the program Lochmaster from Abacom.

EPROM (erasable programmable read-only memory) is programmable read-only memory (programmable ROM) that can be erased and re-used. Erasure is caused by shining an intense ultraviolet light through a window that is designed into the memory chip.
The Erasable Programmable Read-Only Memory (EPROM) is a data circuit that retains its memory even when power is off. Security system manufacturers use EPROMs to hold both the operating system and the program for the access control panel.
Tags
cathode counter led
Facebook Twitter LinkedIn Tumblr Pinterest Reddit VKontakte Share via Email Print 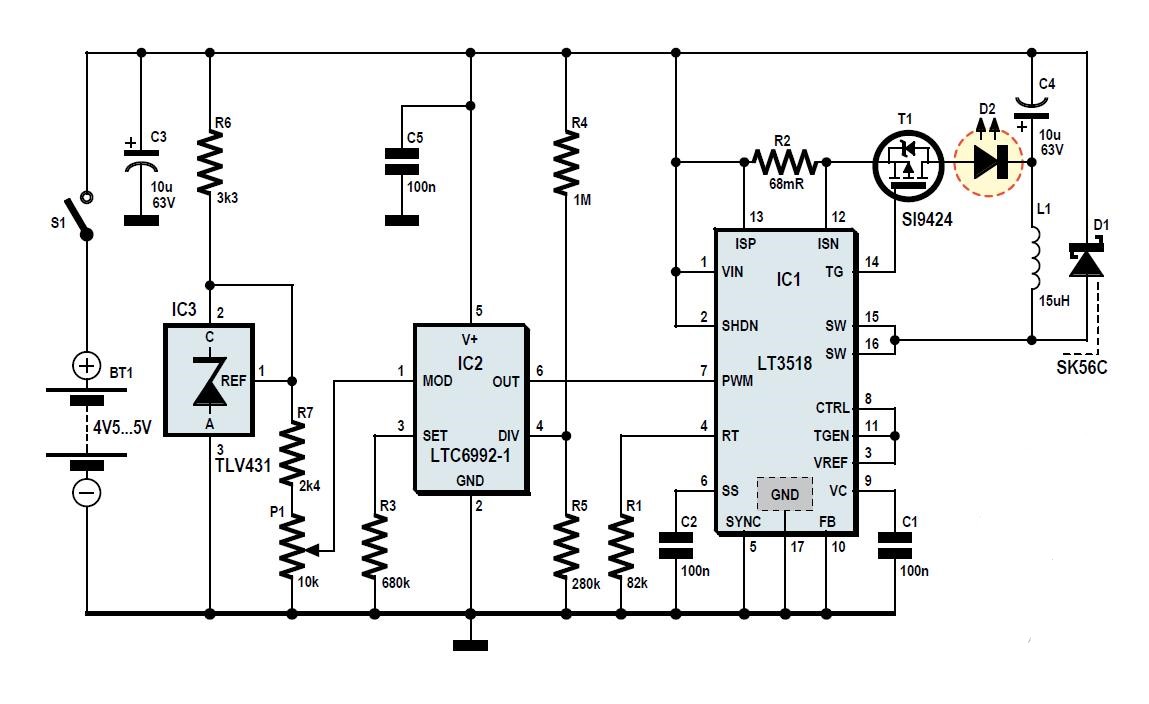 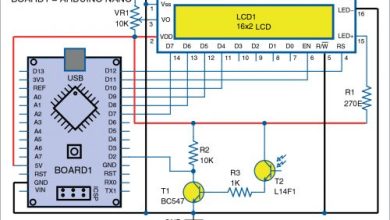 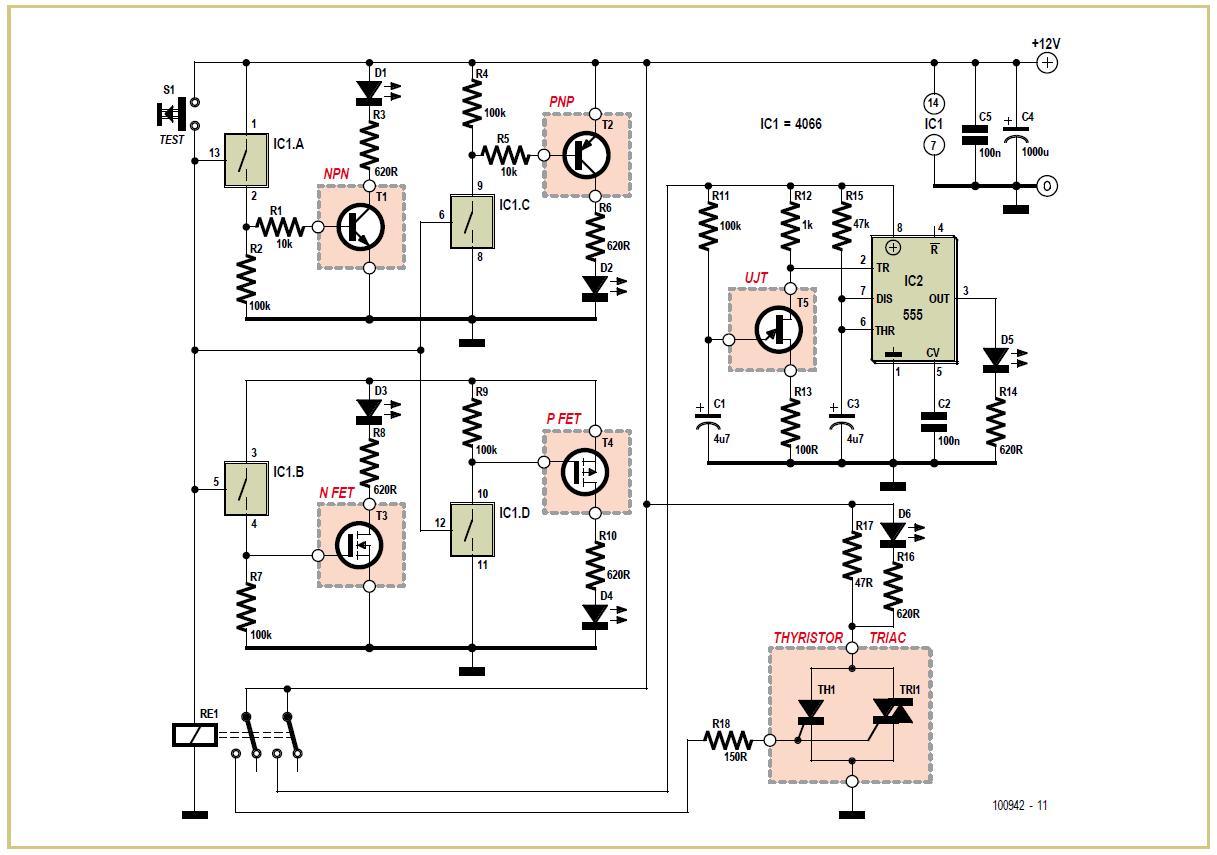 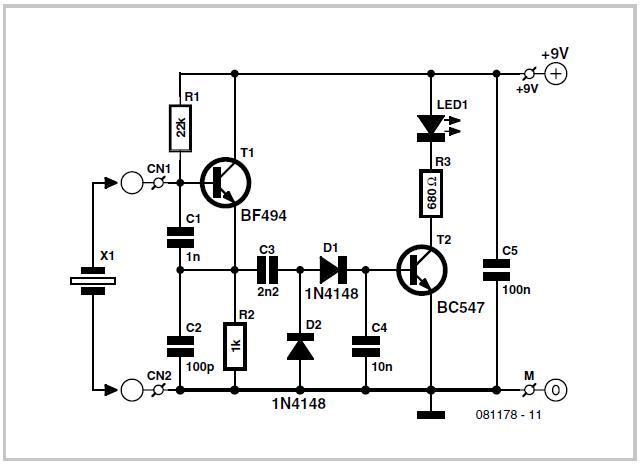