In this project, I will show you how to build a simple Mains Operated LED Light Circuit, which can light up LEDs directly from the mains supply.

Fluorescent bulbs (mercury-filled Compact bulbs or tube lights) are becoming obsolete nowadays, and LED lights are taking their place. One of the key reasons for this is that, in comparison to fluorescent lamps and tube lights, LED lights use less energy and have a longer lifespan. LED lights provide a number of advantages over fluorescent lights, which are discussed towards the end of this article.

We’ve outlined a simple circuit that you can easily make and install in your home, which will save not only materials, but also energy and money.

Components used in this Circuit

This circuit is made up of basic components such as a bridge rectifier, resistors, LEDs, and a capacitor. This circuit’s components are all readily available on the market. As a result, you can build this circuit and place it in your house or office. Take a look at the component descriptions before trying to figure out how the circuit works.

Through the transformer, the rectified AC signal is applied to the bridge’s diagonally opposed ends. The load resistance RL is connected between the bridge’s other two ends.

Because the diodes D1 and D3 are connected in series with the load resistance RL, current flows through it as illustrated in the diagram.

Because the diodes D2 and D4 are connected in series with the load resistor RL, current flows through RL as illustrated in the diagram. It can be seen that current flows from A to B through the load, in the same direction as it did during the positive half cycle. As a result, DC voltage is achieved across the load RL. Figure 1 shows the output waveform of a bridge rectifier. The output of a bridge rectifier is higher than that of a full wave or half wave rectifier.

All materials are in opposition to the main flow in some way. Resistance is the term for this kind of opposition. The quantity of free electrons in a material determines the resistance of that material. There are many different types of resistors available, including carbon film, carbon composition, filament resistor, and many others, that can be used to determine the resistance in an electronics or electrical circuit.

With the following equation, the resistance of a circuit is determined by p, L, and A.

The circuit’s operation is fairly straightforward. Assemble the circuit as shown in the circuit diagram. Apply the AC mains now. Resistor R2 serves as a current limiting component, whereas resistor R1 serves as a discharge resistor for capacitor C1, preventing deadly shock. 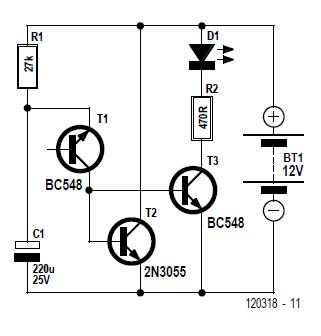 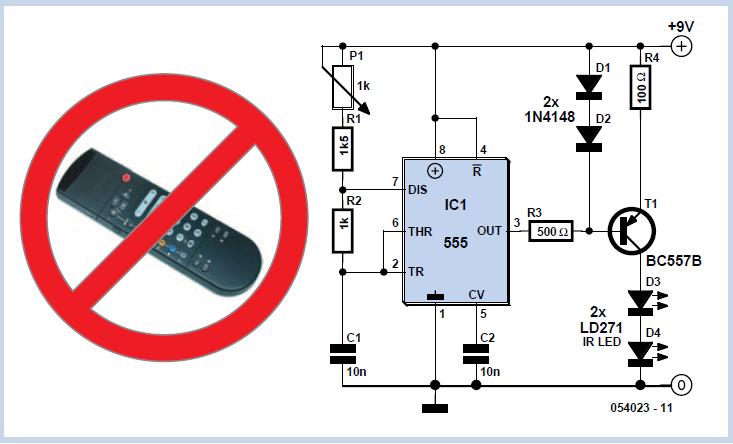