In the earlier post, we have studied about Simple FM Radio Jammer Circuit and its applications. Now, let us learn about one more interesting concept i.e. Cell Phone or Mobile Jammer Circuit.

WARNING: In most countries, blocking or jamming radio signals is unlawful. Before utilising such gadgets, make sure you know the rules in your area.

I placed a cell phone near the circuit after creating it on a perf board and provided power to it (I am yet to turn on the switch). My phone was able to capture the majority of the signals before turning on the power because it was showing full bars.

The phone’s signal bars began to fade when I turned on the circuit, eventually down to a single bar.

As a result, I may conclude that this circuit inhibits signals but does not fully jam them.

If you understand the above circuit, this circuit analysis is simple and easy. For any jammer circuit, remember that there are three main important circuits. When they are combined together, the output of that circuit will work as a jammer. The three circuits are

The RF amplifier circuit is made up of transistor Q1, capacitors C4 and C5, and resistor R1. The signal generated by the tuned circuit will be amplified as a result of this. The antenna receives the amplification signal via the C6 capacitor. Capacitor C6 will filter out the DC signal, leaving only the AC signal to be broadcast through the air.

This tuned circuit or oscillator will create a very high frequency with minimal dampening. Both the inductor and the capacitor in a tuned circuit will oscillate at the same time.

The oscillations will be stopped if this circle runs up to the internal resistance. The RF amplifier feed is delivered to the collector terminal before C6 for gain or as a boost signal to the tuned circuit signal through the capacitor C5. The noise for the frequency generated by the tuned circuit is generated by the capacitors C2 and C3. The electrical pulses will be generated at random by capacitors C2 and C3 (technically called noise).

The RF amplifier’s feedback or boost, the tuned circuit’s frequency, and the noise signal generated by the capacitors C2 and C3 will all be combined, amplified, and broadcast to the air.

A cell phone operates at a frequency of 450 MHz. To block this 450MHz frequency, we’ll need to generate a 450MHz frequency with some noise, which will work as a basic blocking signal because the mobile phone receiver won’t know which signal it’s receiving. This allows us to prevent cell phone signals from reaching the phones. 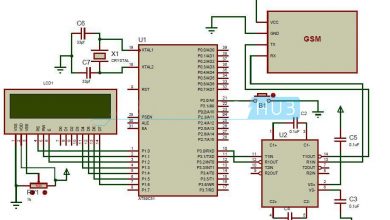 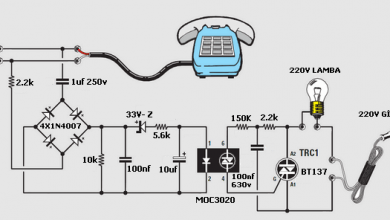 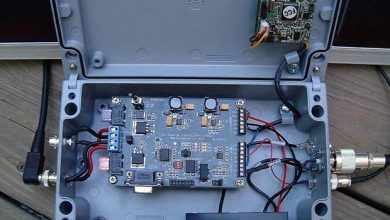 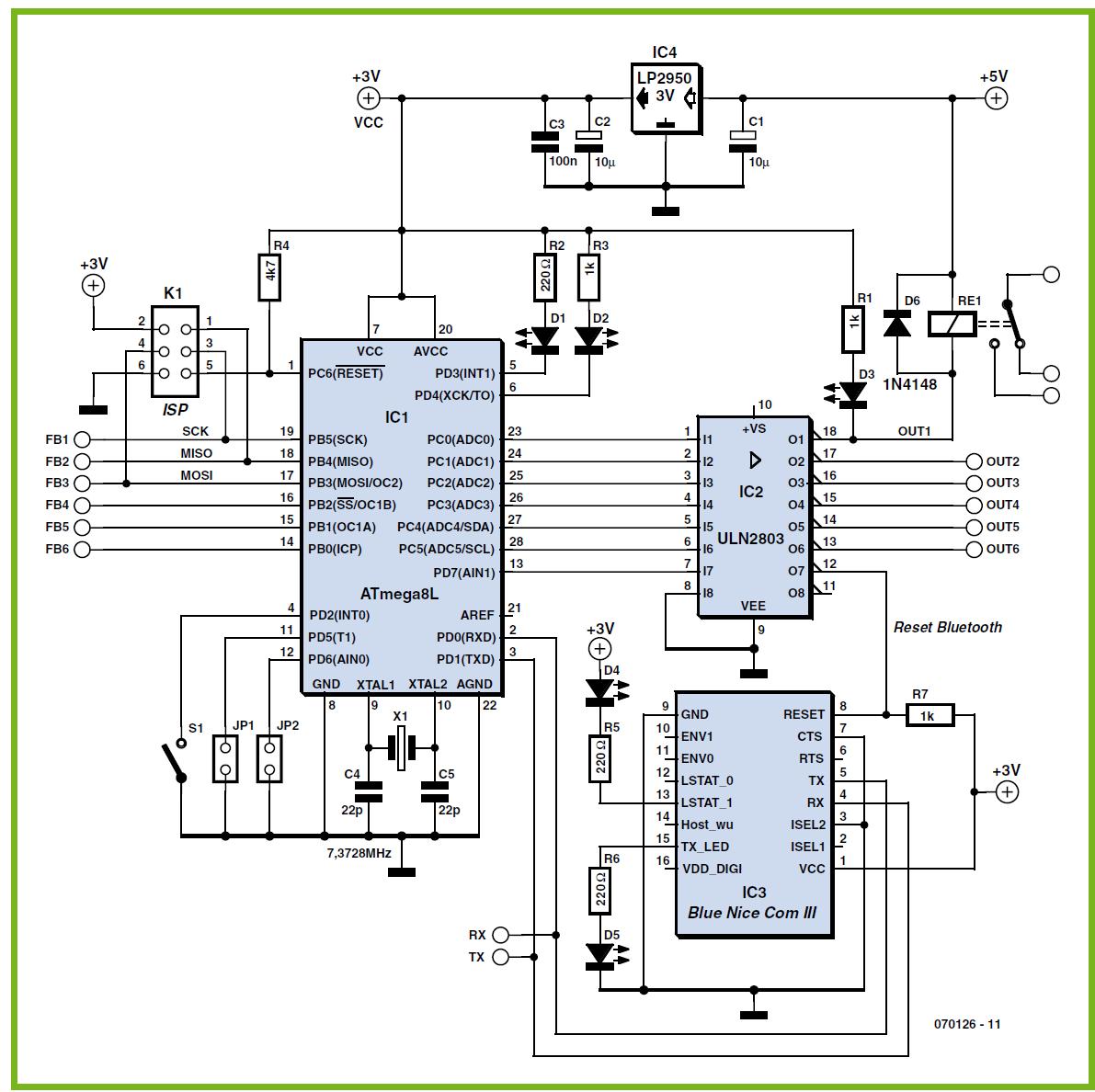