You may get the output from the circuit by simply flipping the varied number of switches (from S3, S4, and S5) in the circuit, depending on your needs. Set switch S3 to the “on” position if you need the variable power supply as an output. A variable voltage regulator, the LM317, is utilised in the circuit to supply variable power. The LM317 is just a three-terminal positive voltage regulator. The output voltage range supplied by the LM317 is 1.2 V to 37V. Different ranges of voltage can be achieved by simply setting the variable resistor that is given in the circuit, and the desired voltage can be adjusted using the multimeter output.

S1 and S2 are the two switches in the circuit that allow you to power your circuit either straight from the AC supply or with the help of any battery. If you wish to use an AC power source, turn on switch S1, and if you want to use a battery power source, turn on switch S2. Solar panels can be utilised in place of AC power, and rechargeable batteries can be used to store the charge. This will not only save you money on your energy bill, but it will also help you a lot in the event of a power outage. 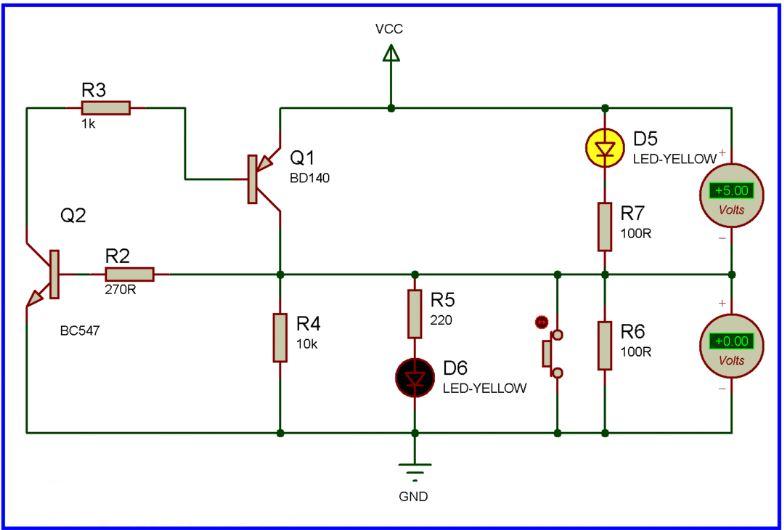