The technique of integrating numerous audio channels into one or more audio channels is known as audio mixing. Source signals, frequency content, dynamics, loudness, and panoramic position are all adjusted during this process. This Multi Channel audio mixing procedure is utilised in sound recording to create a more appealing output for listeners.

In order to make an album or single, audio mixing is also done in studios. The mixing engineer is usually in charge of the audio mixing process. Audio mixing is currently done on a PC (personal computer) by artists and engineers. This post will show you how to create a multi-channel audio mixer with the help of the LM3900 quad amplifier. There are two MIC inputs and two line inputs on this audio mixing circuit. Add the identical circuit in parallel with the existing circuit if you wish to increase the input channels according to the application. Get a sense of how a simple audio tone control circuit works before learning about this circuit.

The lm3900 quad operational amplifier is the circuit’s major component. The inverting terminal of the op amp is linked to each input channel of the audio mixer. Each stage’s operational amplifier amplifies each input signal separately. Each op amp’s output is sent to a single output line with a resistance of 470 ohm. The input impedance of this circuit is too high to blend optimal audio input channels. For decoupling purposes, polarised capacitors C1 to C4 are connected to the input channels. Capacitor C5 is the output decoupling capacitor. Each input channel is connected to a variable resistor here. The volume of the associated input channel is adjusted using this variable resistor.

This IC is made up of four Norton amplifiers with high gain and frequency compensation. These operational amplifiers are intended to function over a wide voltage range. Almost all signal frequencies are well-received by these amplifiers. This IC has a significant output voltage swing and a wide band width. Short-circuit safety is included into this IC.

Refer to the LM3900 Datasheet for more information on the IC.

Between 5 and 30 volts can be used to power this audio mixer circuit. Connect a 100uF/60V capacitor between the supply and ground pins if the supply circuit is remote from the audio mixing circuit.

This circuit is being researched conceptually, but it may need to be tweaked before it can be used in practise. 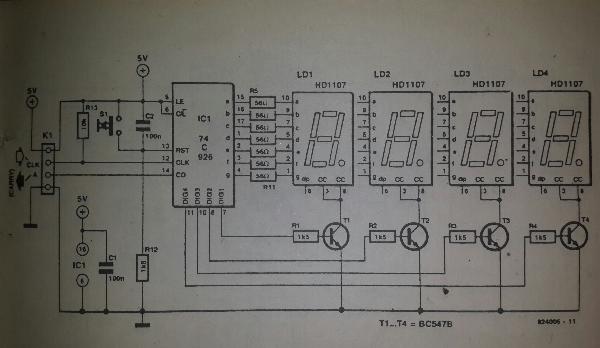 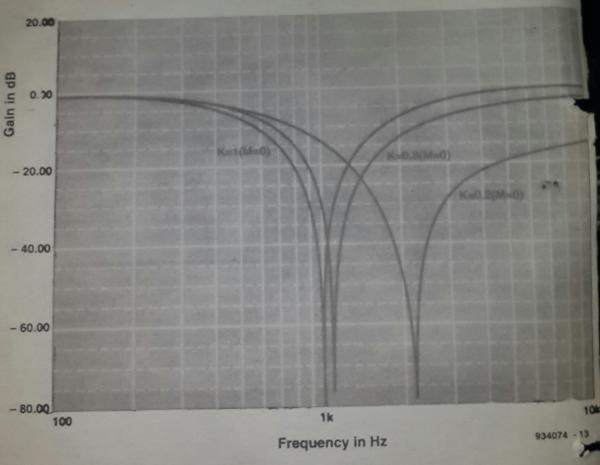 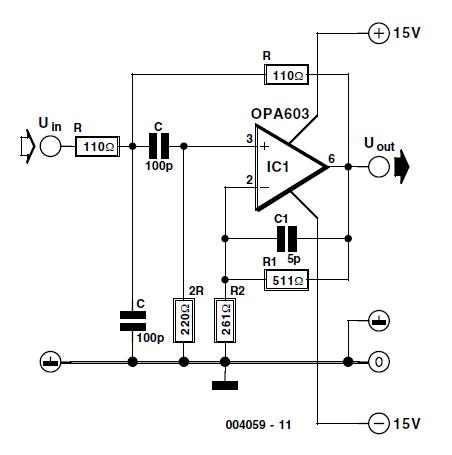 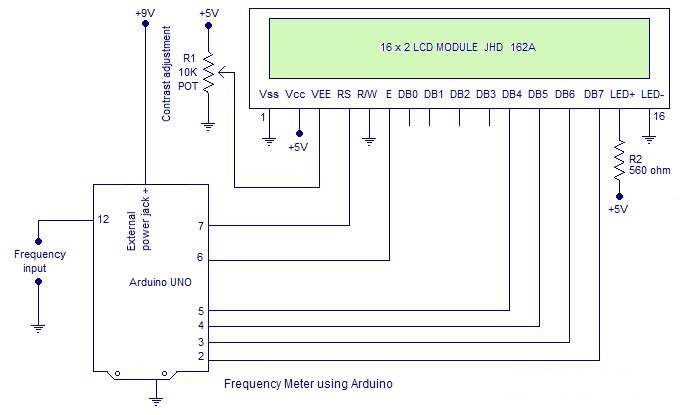