In this circuit, Op-Amp operates in a closed loop. Input is applied to Non-Inverting terminal and output is fed-back to the  Inverting terminal as a voltage shunt feed-back. The polarity of the output voltage is same as that of the input. Below are the circuit diagrams for Single as well as Dual voltage supply conditions.

Op-Amp as a Non-Inverting Amplifier 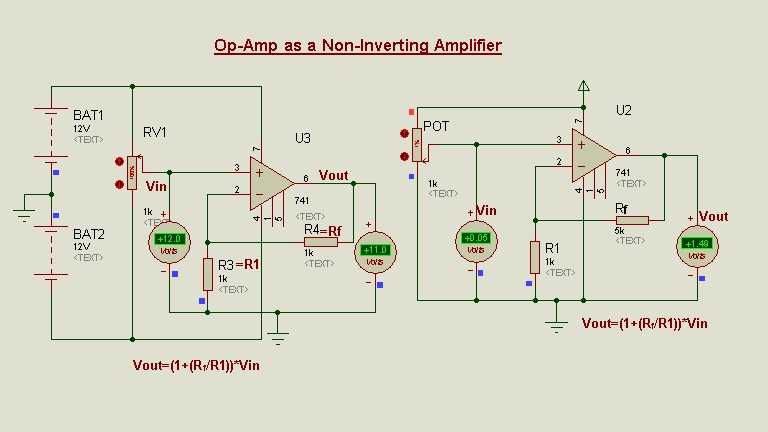 The output varies according to the gain of the amplifier circuit up to Vsat. So, selection of supply voltage range is important to obtain the desired output voltages. But, Non-Inverting configuration cannot give gain less than or equal to unity. Output of the Op-Amp follows the equation,

Simulation of Op-Amp as Non-Inverting Amplifier 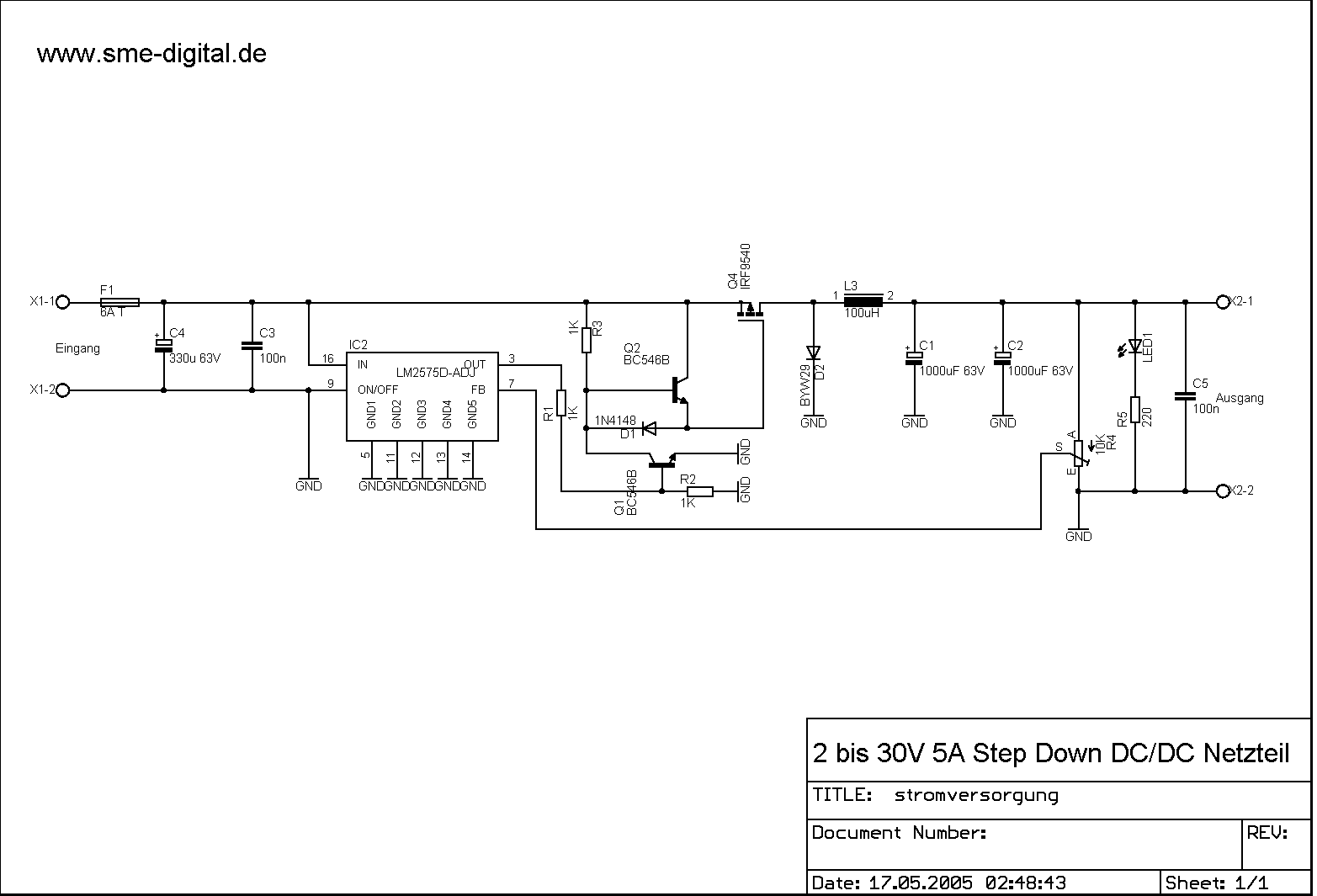 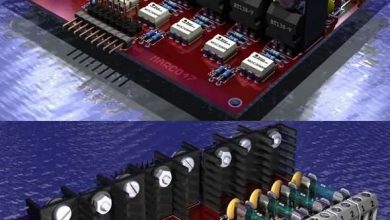 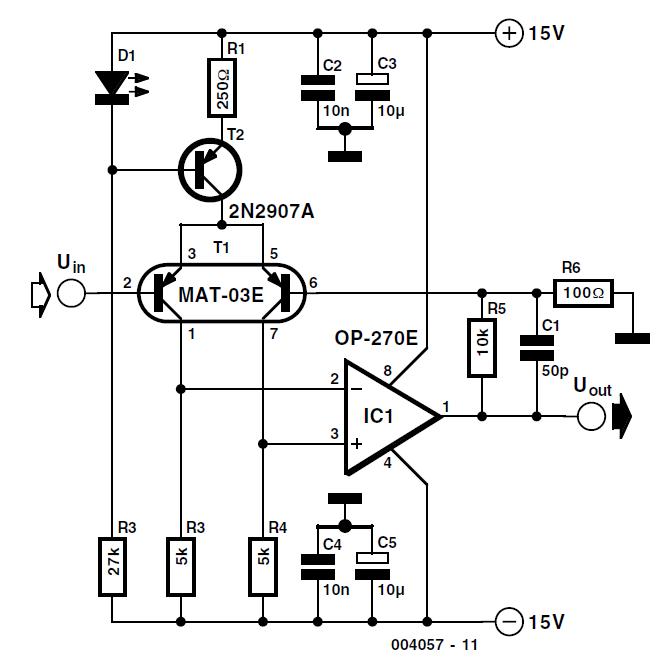 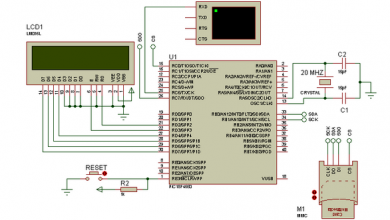