Other parts of the cycle are the same. These new members give us two options.

The operation of the buck is briefly as follows: The IL current from the output is passed through the RAK resistor and Q3 transistor. This current IL causes a voltage drop across the RAK resistance. The value of this voltage determines the IL current and RAK value. When the voltage on RAK reaches the base-emitter voltage of Q4 transistor, Q4 conducts and Q3 limits the base voltage of the transistor. Thus the current remains at a constant value and is calculated as follows.

So we can set the current limit by setting the resistor R6 to the desired value. Other electronic circuit elements can be used to protect overcurrent and short circuit. (Such as SCR, Opamp, Flip-flop) depends on the choice of this user. 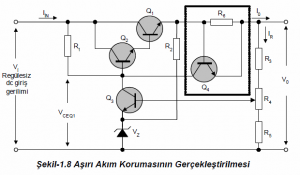 A transistor is a miniature semiconductor that regulates or controls current or voltage flow in addition to amplifying and generating these electrical signals and acting as a switch/gate for them. Typically, transistors consist of three layers, or terminals, of semiconductor material, each of which can carry a current.
A transistor can act as a switch or gate for electronic signals, opening and closing an electronic gate many times per second. It ensures the circuit is on if the current is flowing and switched off if it isn’t. Transistors are used in complex switching circuits that comprise all modern telecommunications systems.
Tags
emitter Power Supply transistor
Facebook Twitter LinkedIn Tumblr Pinterest Reddit VKontakte Share via Email Print 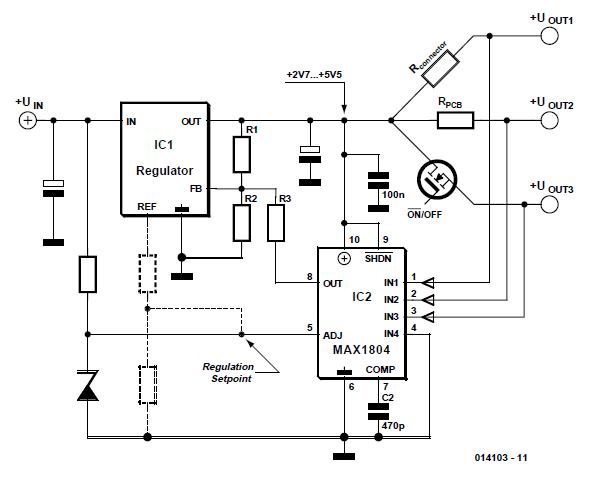 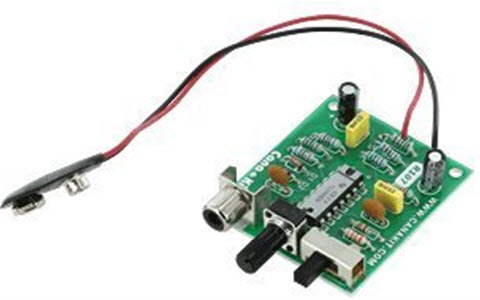 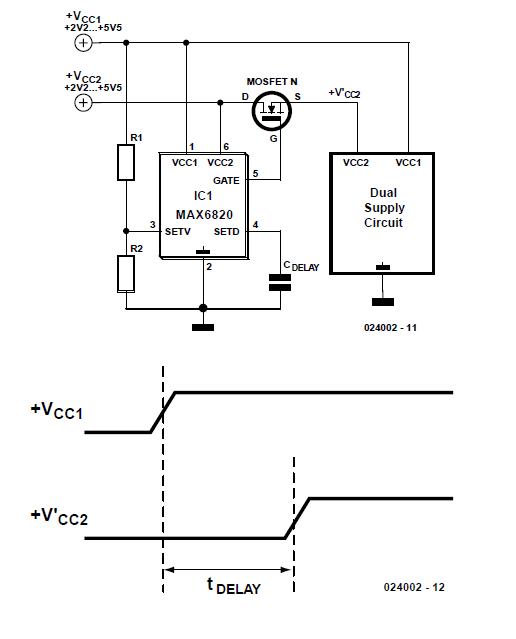