Energy is becoming ever more expensive, and some fresh ideas are needed. There are already human-powered devices on the market, most of which employ a dynamo to generate power. It is also possible to recover energy from a piezo crystal of the sort found, for example, in the loudspeakers in greeting cards. Making use of this device is relatively straightforward. 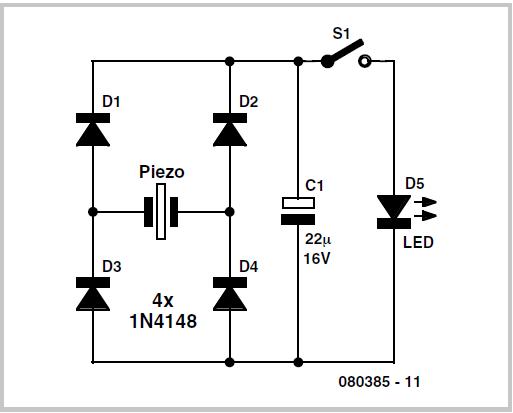 Piezo crystals can generate voltages of many tens of volts when given a firm enough prod with a finger to bend the baseplate. The charge moved, however, is relatively small and the crystal is effectively a capacitor with a capacitance of only around 20 nF to 50 nF. This means that we need larger-scale storage in the form of an electrolytic capacitor.

The piezo crystal can be treated as an alternating current source. We, therefore, need a rectifier and a reservoir capacitor. Pressing the metal surface of the transducer ten or twenty times with a finger will charge the electrolytic in steps to the point where it has enough charge to drive a LED. The circuit is a ‘charge pump’ in the full sense of the term.
When the button is pressed the electrolytic discharges into the LED, which emits a brief, but bright, a flash of light.

electrolytic cell, any device in which electrical energy is converted to chemical energy or vice versa. Such a cell typically consists of two metallic or electronic conductors (electrodes) held apart from each other and in contact with an electrolyte (q.v.), usually a dissolved or fused ionic compound.
electrolysis, the process by which electric current is passed through a substance to effect a chemical change. A chemical change is one in which the substance loses or gains an electron (oxidation or reduction).
An electrolytic cell converts electrical energy into chemical energy. Here, the redox reaction is spontaneous and is responsible for the production of electrical energy. The redox reaction is not spontaneous and electrical energy has to be supplied to initiate the reaction.
Tags
crystal led piezo
Facebook Twitter LinkedIn Tumblr Pinterest Reddit VKontakte Share via Email Print 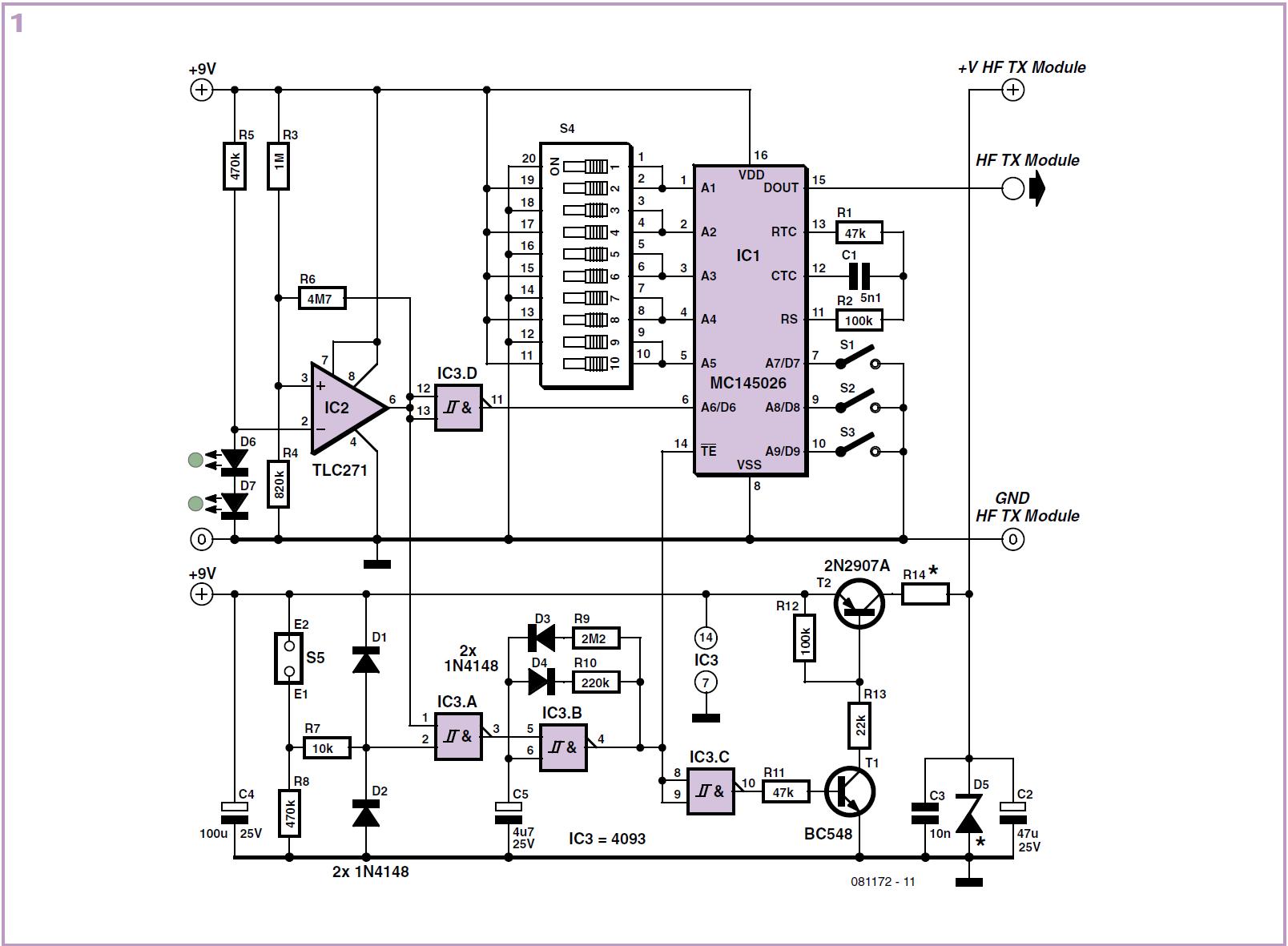 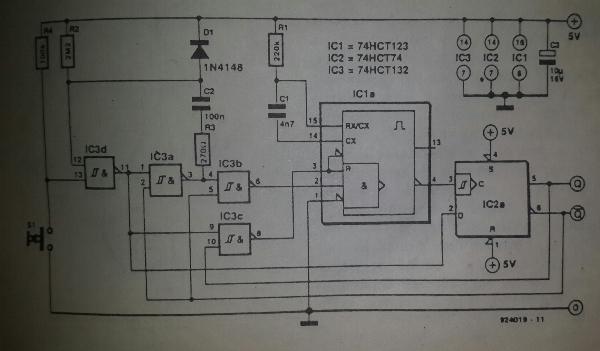 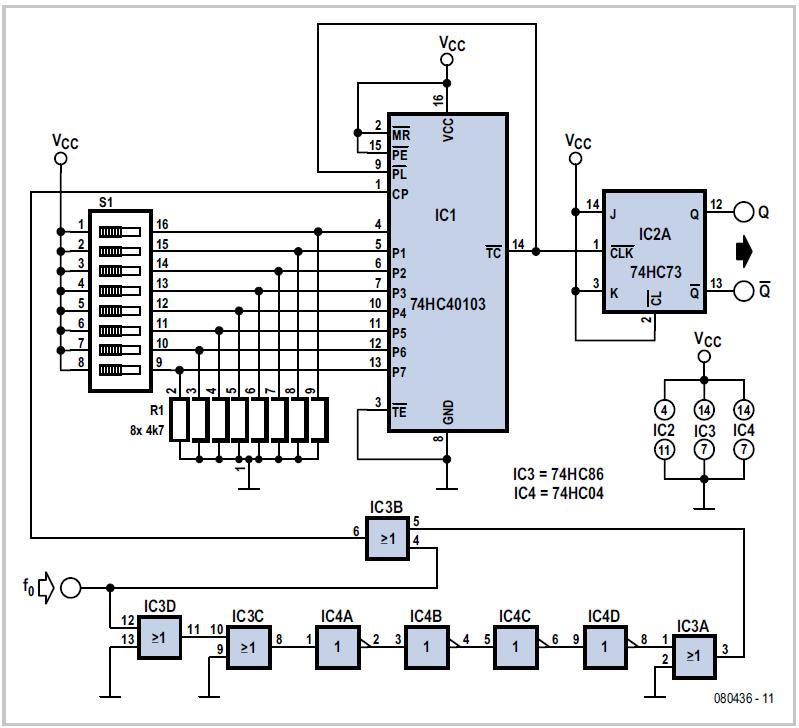 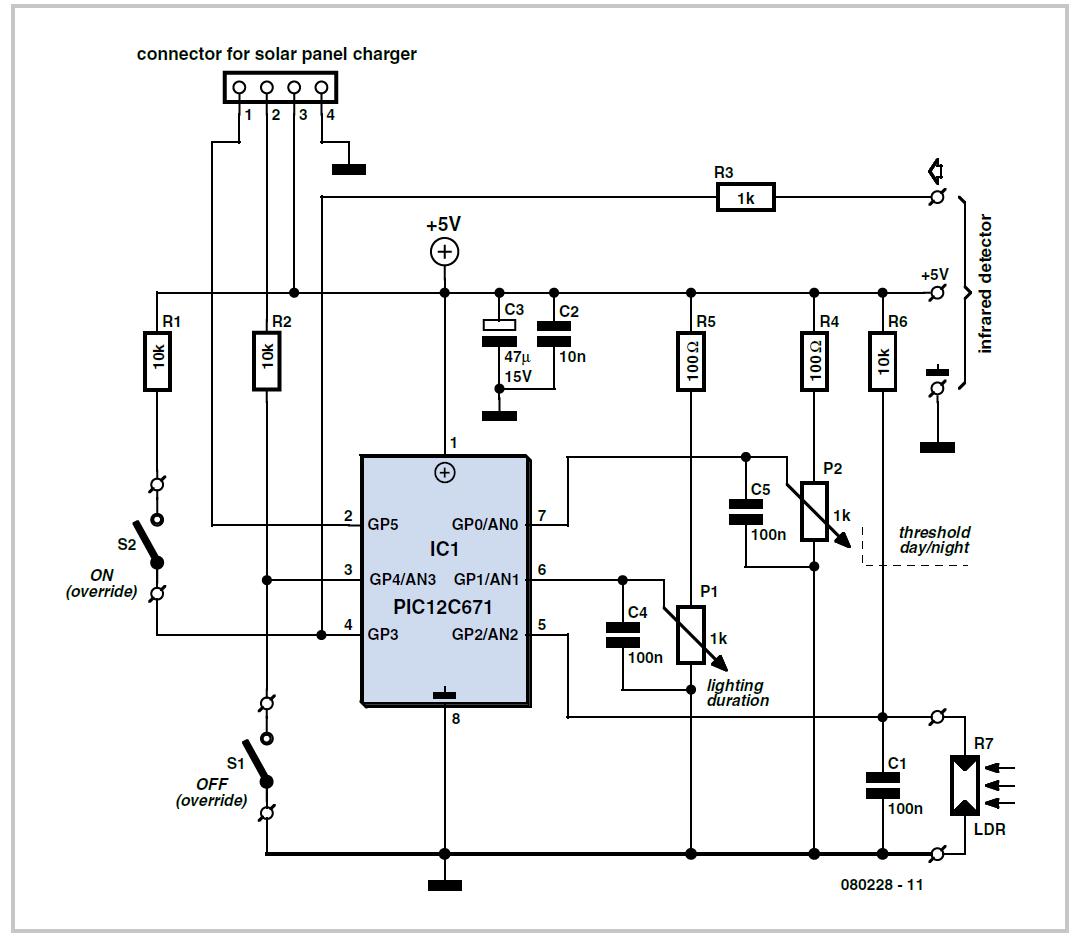