If you’re short of inputs on your amplifier, but it has an input for a magnetic pickup with RIAA correction, this very simple project will et you convert this into a high-level linear input, making it compatible with the outputs from all current audio sources. It won’t have quite such perfect quality as a real line input, for two reasons. 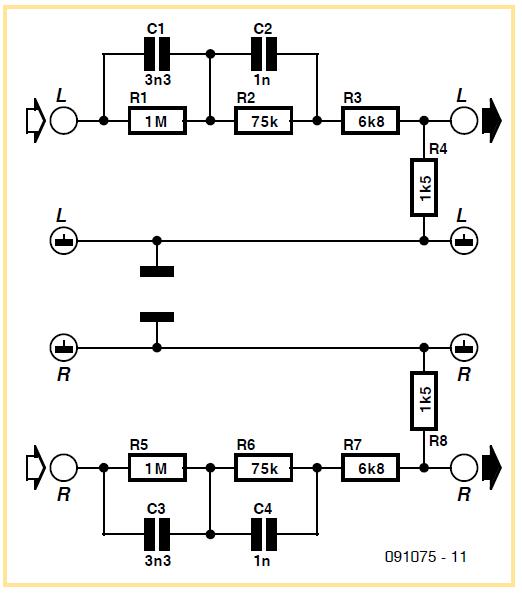 Firstly, our circuit is bound to introduce a slight reduction in the signal-to-noise ratio (SNR), as it attenuates a high-level signal and then amplifies it back up again. Secondly, minor linearity ‘hiccups’ are inevitable, as the correction it produces is not precisely the reverse of the RIAA correction applied by the preamplifier — but it is still perfectly acceptable, especially if it is only for playing MP3 signals!

Our circuit diagram is extremely simple, as it’s just a simple passive filter whose components have been calculated to reproduce the inverse RIAA curve to that in the preamplifier, i.e. the same as that used when cutting discs. It’s perfectly simple to build, but to avoid degrading the signal-to-noise ratio too much, we recommend using metal film resistors, which are less noisy than their carbon counterparts.

What’s more, since the preamplifier magnetic pick-up input applies a great deal of bass amplification, because of the RIA A equalization, the circuit is extremely sensitive to induced interference, especially from AC power lines, and so it will need to be very well screened. We built it ‘in the air’ and fitted it into a salvaged metal tube (a medicine container) which acts as both case and screen.

Given the components used, and although it does, of course, depend somewhat on the sensitivity of the magnetic pick-up input of the amplifier with which it is used, signals with an amplitude of 200–600 mVrms can be applied to this circuit without fear of overloading the preamplifier. 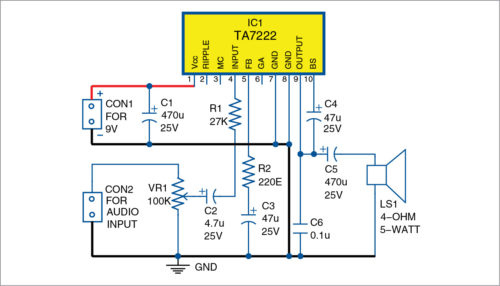 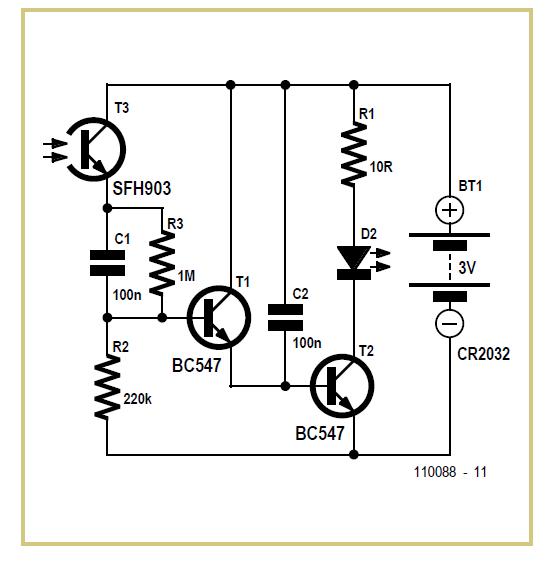 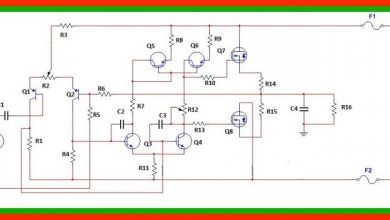