Programming has an interface that can be connected to a special cassette interface. The signals at that interface are very similar to those of an RS232 interface, but they are inverted and have different logic levels. It would, of course, be useful if the pocket computer could be linked to a larger computer via this interface, because the writing, changing, and storing of the software could then be done much more conveniently. It only requires a small circuit down to make that possible. The single 5 V supply voltage is converted into ±10 V in 1C1. With these voltages, the buffers in IC1 can convert the logic signals of the pocket computer into RS232 levels. Inversion of the levels is affected by four inverters in IC1. The circuit draws a current of only 30 mA so that it can be supplied from the larger computer.

The connector to link the interface to my pocket computer presents a small inconvenience because its pitch (1.27) is rather unusual. Connectors with that pitch are normally too long for this application; the only solution is to cut one to size. The circuit has been tested with an XON/XOFF protocol, 2400 baud, even parity, 8 data bits, and a stop bit. At higher speeds, small problems arose, but that need not always be the case, depending on the software.
The interface of the Sharp pocket computer is set with:
OPEN” COM:2400, E, 8, 1, A, L, &H1A, X, N”: CLOSE. 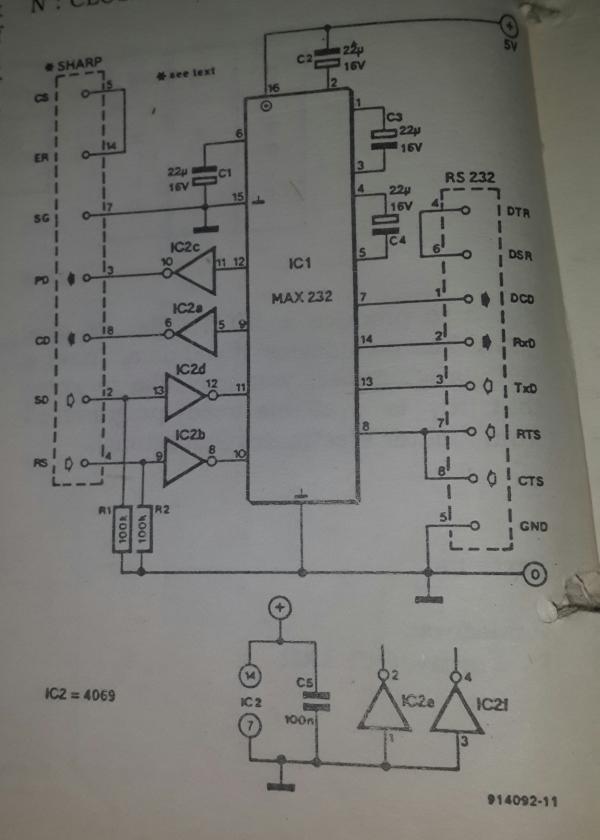 RS-232 or Recommended Standard 232 is a standard originally introduced in 1960 for serial communication transmission of data. It formally defines signals connecting between a DTE (data terminal equipment) such as a computer terminal, and a DCE (data circuit-terminating equipment or data communication equipment), such as a modem. The standard defines the electrical characteristics and timing of signals, the meaning of signals, and the physical size and pinout of connectors. The current version of the standard is TIA-232-F Interface Between Data Terminal Equipment and Data Circuit-Terminating Equipment Employing Serial Binary Data Interchange, issued in 1997. The RS-232 standard had been commonly used in computer serial ports and is still widely used in industrial communication devices.

Mouse or joystick switch for Amiga 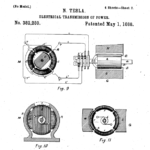 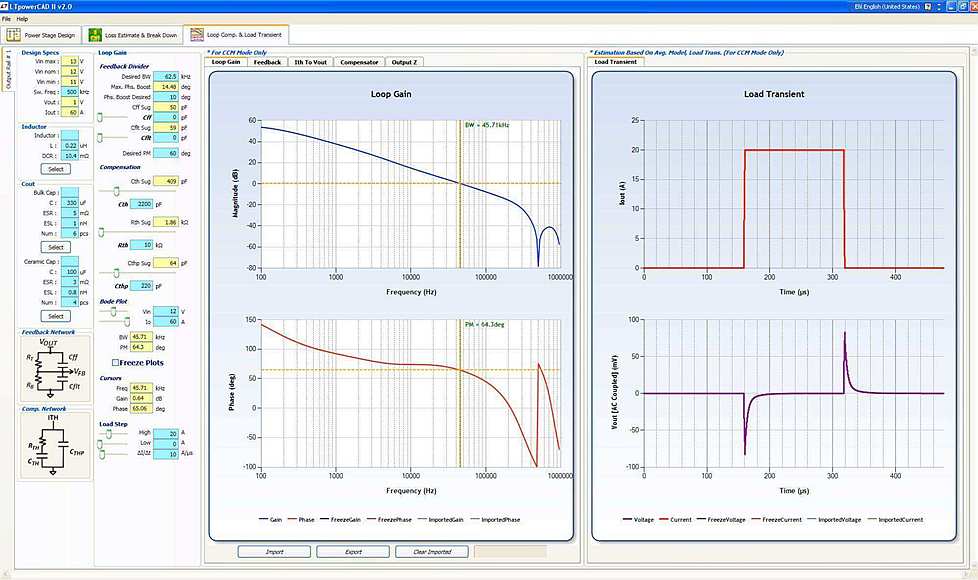 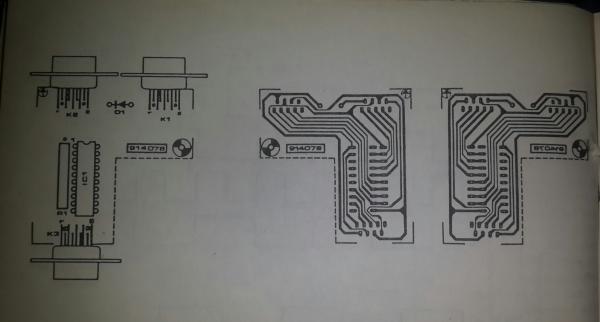 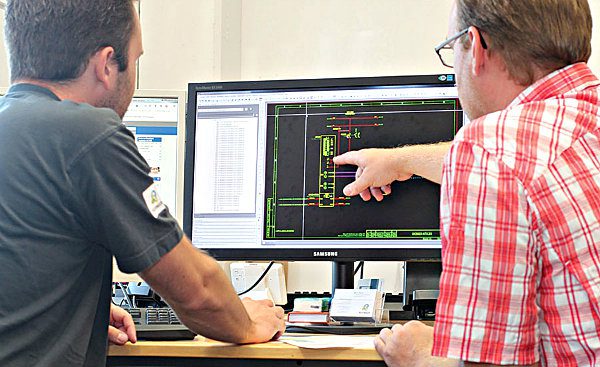