Lots of consumer electronic equipment like TV sets, VCRs, CD and DVD players employs infrared remote control. In some cases, it is desirable to extend the range of the available control and this circuit fits the bill, receiving the IR signal from your remote control and re-transmitting it, for example, around a corner into another room. Photodiode D4 is connected to the inverting input of a 741 opamp through resistor R2 and capacitor C1. Since the BPW41 photodiode (from Vishay/Telefunken) needs to be reverse-biased to turn light energy into a corresponding voltage, it is also connected to the positive supply rail via R1.

The non-inverting input of the ‘741 is held at half the supply voltage by means of equal resistors R3 and R4. The opamp is followed by a BD240 afterburner transistor capable of supplying quite high current pulses through IR LEDs D2 and D3. However, the pulsed current through the LD274s should not exceed 100 mA or so, hence a fixed resistor is used in series with preset P1. D1 is an ordinary visible-light LED that flashes when an IR signal is received from the remote. With regard to the setting of P1, do not make the IRED current higher than necessary to reliably reach the final destination of the IR signal. Also, the currents mentioned above are peak levels — due to the small duty factor of the IR pulses, the average current drawn from the battery will be much smaller. The directivity of the IR LEDs — and consequently the range of the control extender — may be increased by fitting the devices with reflective caps. 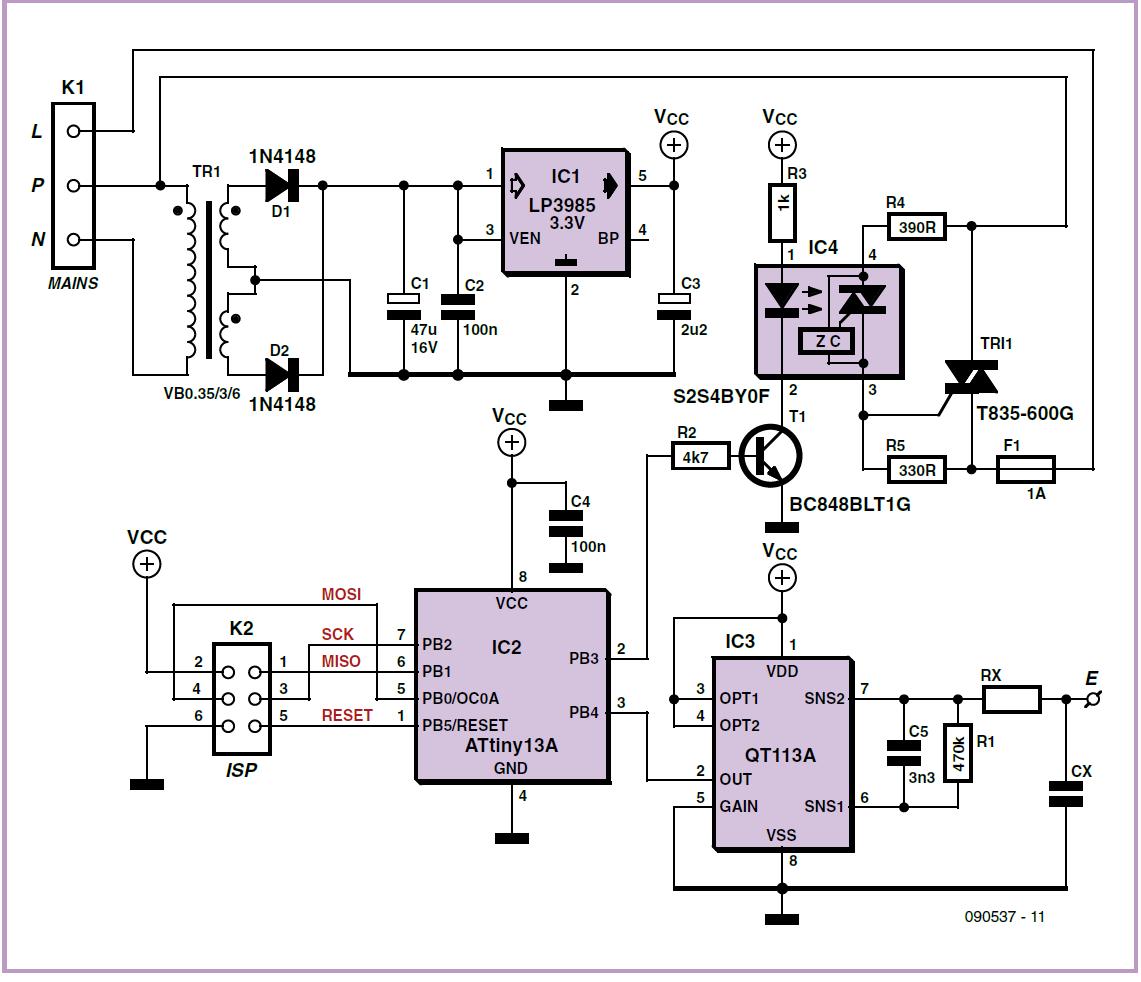 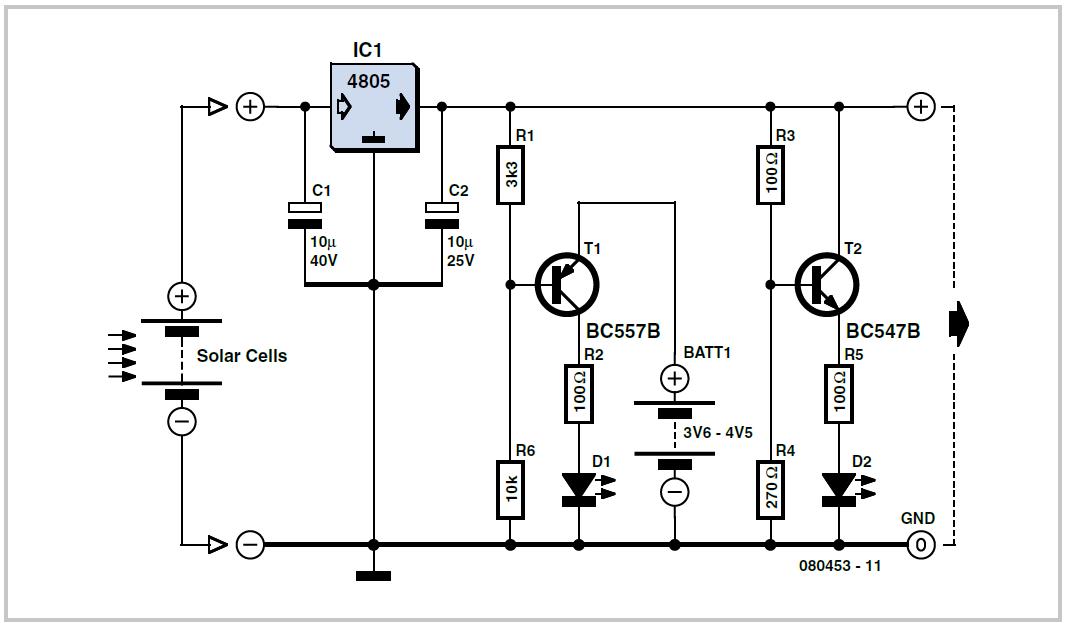