The PR4403 is an enhanced cousin of the PR4402 40 mA LED driver. It has an extra input called LS which can be taken low to turn the LED on. This makes it very easy to build an automatic LED lamp using a rechargeable battery and a solar module. The LS input is connected directly to the solar cell, which allows the module to be used as a light sensor at the same time as it charges the battery via a diode. When darkness falls so does the voltage across the solar module: when it is below a threshold value the PR4403 switches on. During the day the battery is charged and, with the LED off, the driver only draws 100 μA.

At night the energy stored in the battery is released into the LED. In contrast to similar designs, here we can make do with a single 1.2 V cell. The PR4403 is available in a SO-8 package with a lead pitch of 1.27 mm. The other components are a 1N4148 diode (or a Schottky 1N5819) and a 4.7 μH choke. Pin 2 is the LS enable input, connected directly to the solar module. According to the datasheet, it is possible to connect a series resistor at this point (typ. 1.2 M) to increase the effective threshold voltage. The LED will then turn on slightly earlier in the evening before it is not completely dark. Pins 3 and 6 of the device must be connected together and together form the output of the circuit.

The PR4403 is a single-cell step-up converter for white LEDs operating from a single rechargeable cell of 1.2 V supply voltage down to less than 0.9 V. An adjustable light threshold input enables automatic switching of the LED light, e. g. by an additional light sensor or by the battery charging solar cell itself. Only three external components are required for the operation of a white LED. The PR4403 is recommended for mean LED currents of up to 40 mA. This makes PR4403 ideal for use in low-cost or small-sized light applications such as solar LED lamps, LED flashlights or LCD backlighting for portable devices. 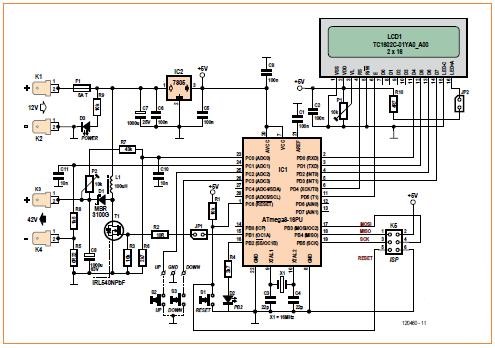 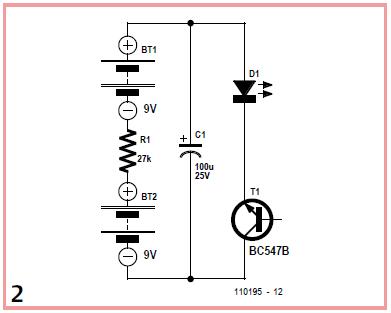 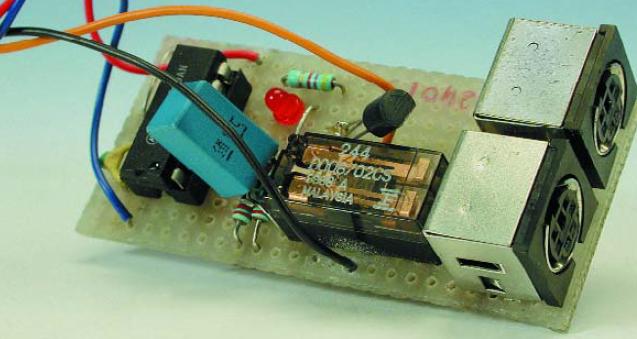 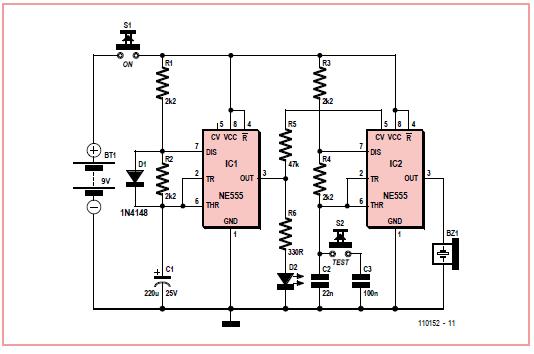