A solid-state recorder (SSR) is a recording device that uses solid-state technology to store recorded audio data. SSRs record and store data in a digital format, allowing for simultaneous playback and recording with most devices.

Integrated circuits ISD 1012, ISD 1016, and ISD 1020 from chip maker ISD enable sounds to be recorded and played back. The final two digits in type coding show the length of a sound message in seconds. The difference in recording and playback is caused by the sampling frequency. which is highest (10.6 kHz) for the shortest time.

The circuits have a non-volatile memory that can store the recorded sound for not less than ten years without any supply voltage. The circuits also contain a microphone amplifier and an output amplifier. The drawing shows the simplest circuit for using one of these: an electric microphone. A loudspeaker, three operating switches, and a power supply. Switch S1 is a recording/playback switch: for recording it must be closed.

switch S2 when open set the ic to the power-down mode. The largest part of the circuit is then switched off, which reduces the current drain. Switching to power down also serves as a rest when., for instance, during recording an overflow occurs (message too long). The ic indicates this making by end of message (EOM) output low during the recording.

Recording or playback is starting by closing S3. This switch must remain closed during recording and should preferably be a push-button type. The circuit is kept simple, although it is possible to connect several ICs in cascade if the longer message, or a number of shorts once, is to be recorded. 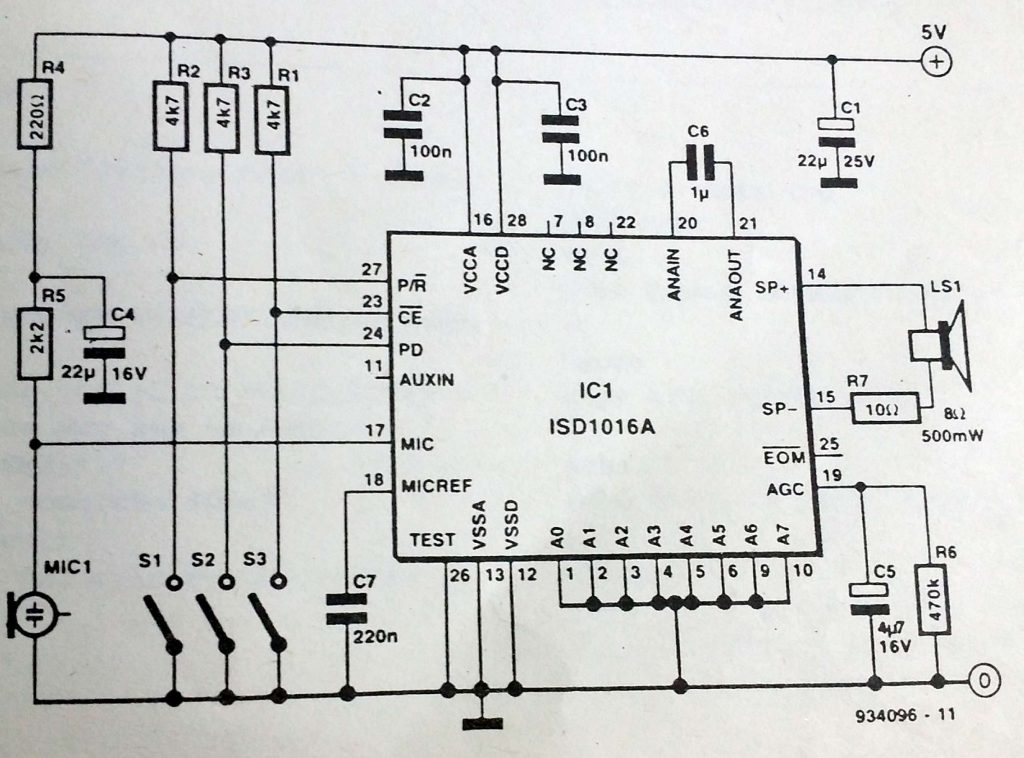 Key SSR features are as follows: 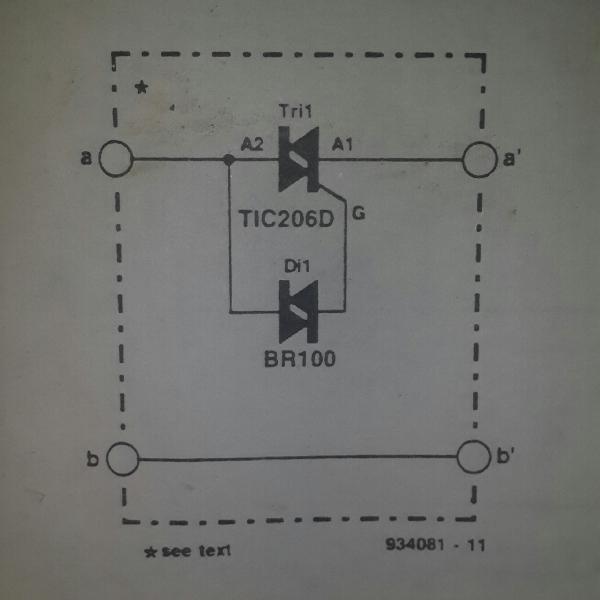 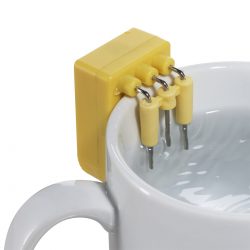 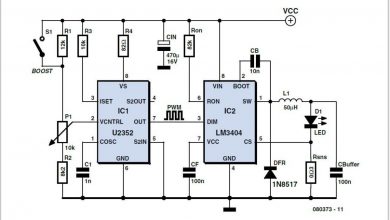 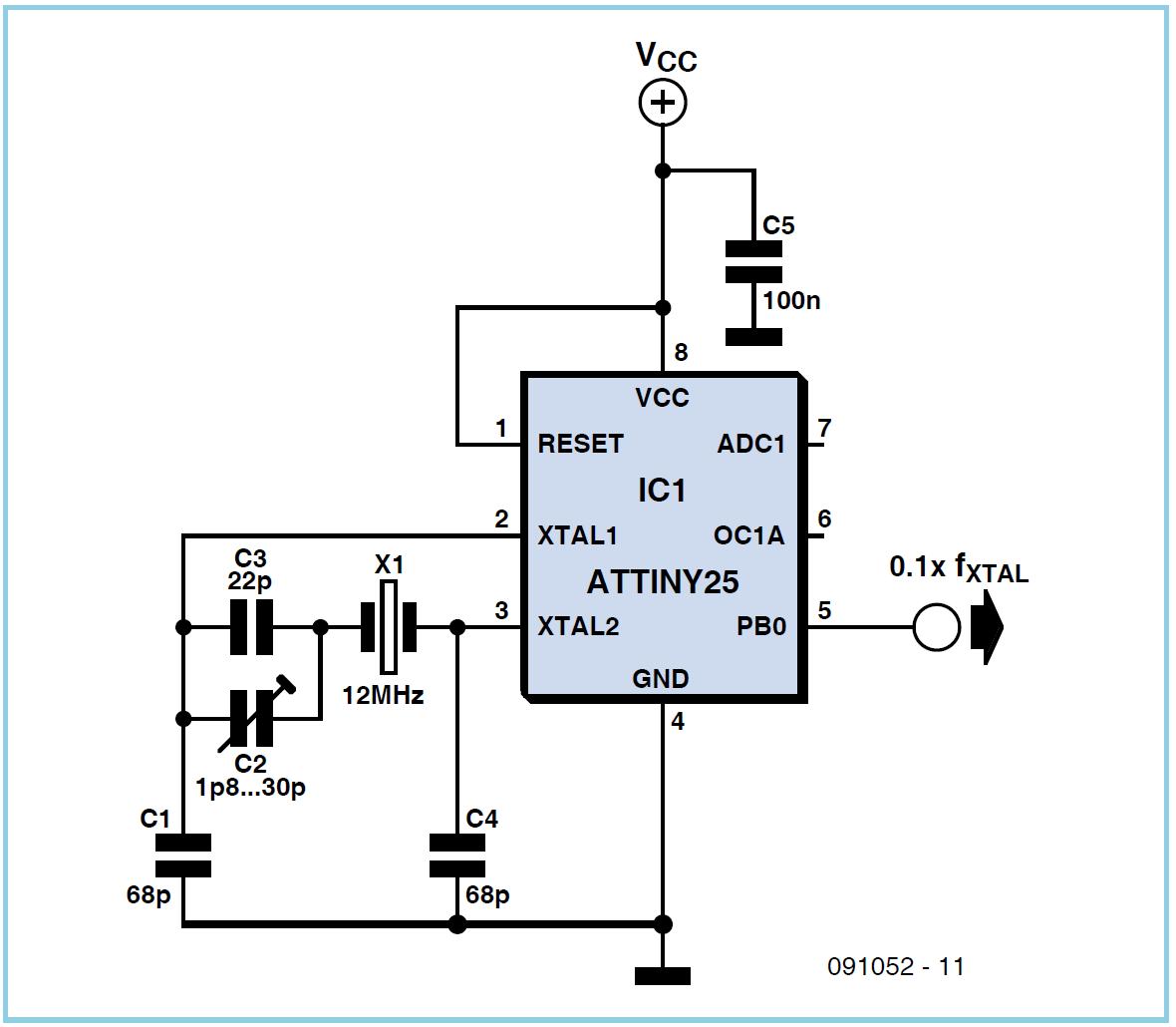