In this project, we will see a simple Sun Tracking Solar Panel circuit which will track the Sun and position the solar panels accordingly.

This energy can be used as needed or as a straight replacement for grid-supplied electricity. The applications that make use of the energy stored in batteries are listed below.

Because of the Earth’s rotation, the Sun’s location in relation to the solar panel is not fixed. Solar panels should absorb as much energy as possible in order to make the most efficient use of solar energy.

Two LDRs, a solar panel, a servo motor, and an ATmega328 Microcontroller make up the Sun tracking solar panel.

Components in the Circuit

The ATmega328 is a microcontroller from the AVR family. It’s built on a cutting-edge RISC architecture. It’s a controller with an 8-bit resolution. There are 32K bytes of Programmable Flash memory, 1K bytes of EEPROM, and 2K bytes of SRAM in this device. There are 23 programmable I/O pins on this board. Two 8-bit timers, one 16-bit timer, 6 channel ADC with 10-bit precision, programmable USART, Serial Peripheral Interface, 2 wire serial interface (I2C), and other peripheral functions are supported.

Solar panel is placed on a piece of cardboard (just for demonstration) and the bottom of the cardboard is connected to Servo motor. Solar panel consists of photovoltaic cells arranged in an order. Photovoltaic cell is nothing but a solar cell. Solar cell is made up of semiconductor material silicon.

When a light ray from Sun is incident on the solar cell, some amount of energy is absorbed by this material. The absorbed energy is enough for the electrons to jump from one orbit to other inside the atom. Cells have one or more electric field that directs the electrons which creates current. By placing metal contact energy can be obtained from these cells.

LDRs (Light Dependent Resistors) are resistors whose resistance levels are proportional to the intensity of the light. The resistance value falls as the intensity of light falling on the LDR increases. LDR has the most resistance in the dark. The LDR will produce an analogue value that must be converted to a digital value. This can be accomplished with the help of an analogue to digital converter.

Internally, the ATmega328 features an analogue to digital converter. ADC0 to ADC5 (Pins 23–28) are the six ADC channels. Individual 10K resistors are used to connect the two LDRs to ADC pins 27 and 28 in a voltage divider arrangement. The sequential approximation approach is used to convert ADC.

You may store the energy created by the solar cells by attaching a battery to the solar panel, and then use it when needed. Separate charge controller circuits are dedicated to efficiently controlling and charging the charge obtained from solar panels.

In a previous tutorial, I have shown you “How to Burn Bootloader to ATmega328”. In this tutorial, you can understand how to upload code to the ATmega328 Microcontroller using Arduino IDE.

So far, you’ve learned about the operation of a sun-tracking solar panel. If you want to set them up or install them on your house or office rooftops, we recommend the Best Solar Panel Kits for Homes in 2018.

This article will assist you in comprehending the concept of solar panel kits and will instruct you on how to select solar panels (important considerations) when shopping online. Read the entire article and select the one that best meets your needs. 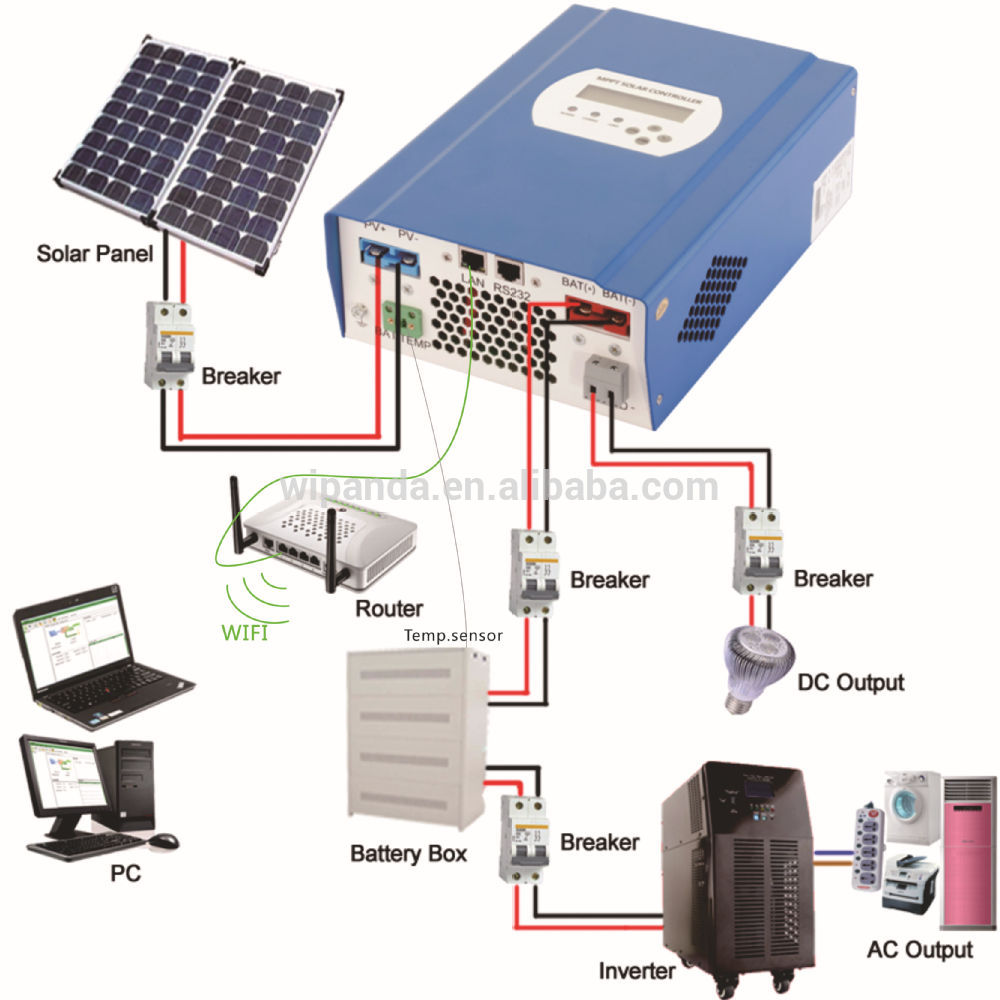 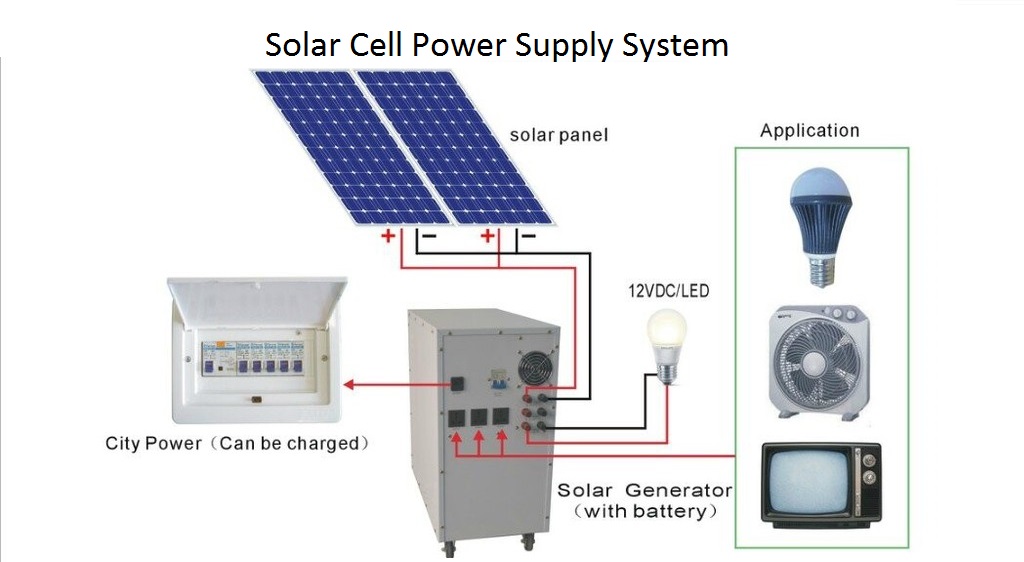 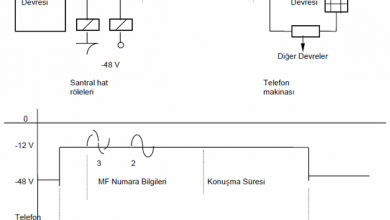 ABOUT PHONE, COMMUNICATION AND SWITCHING SYSTEMS