Telephone extension: In many countries, unlike. most of the UK, it is still not possible to parallel two or more telephones easily. The circuit described here may either be connected in parallel to an existing telephone or be used as a stand-alone unit, when it will energize a relay on receipt of an incoming call. The relay may be used to operate an optical or an aural indicator or cause a trigger pulse to be generated that actuates an interface, which in turn operates a suitable telephone. 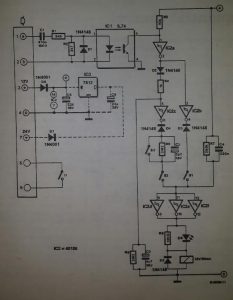 the output of the phototransistor in the optocoupler is applied to inverter IC2a. This (call) signal is smoothed by D2, R4, C2, and R5, and this results in a direct voltage at the input of IC2c during the pulse spacing. The consequent low- level, short-duration pulses at pin 6 of IC2 are passed to inverters IC2d—IC2f that serve as relay drivers, and which energize the relay (preferably a high-resistance type). Diode D8 indicates the state of the relay. The circuit thus functions as a mono-stable whose time constant is formed by R7-C3.

The power supply may be a simple 12V mains adapter. Diode D6 protects the circuit against incorrect polarity. Higher supply voltages make a 12-V regulator (1C3) and an additional electrolytic capacitor (C6) necessary. The current drawn by the circuit is only a few mA.

It is advisable to check with your telecom-..munications authorities whether the circuit is allowed in your locality before building it. 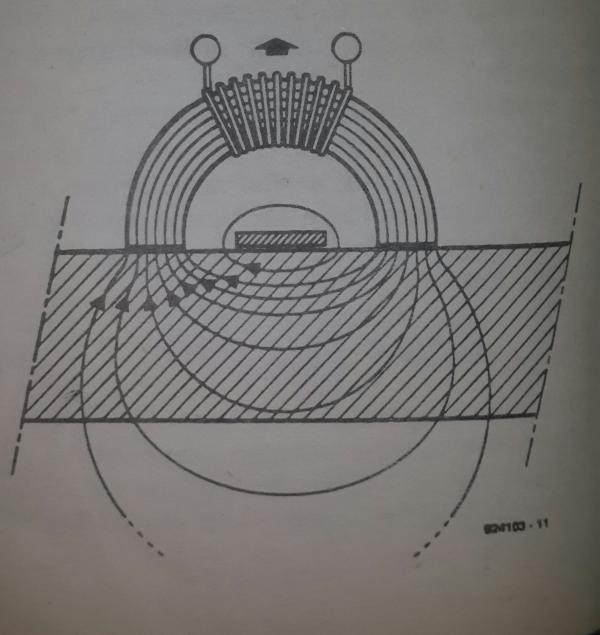 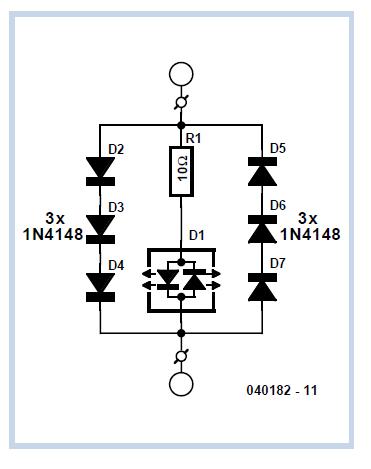