This super-simple dimmer consists of only two components, and it can easily be built into a mains switch. If you do this, don’t forget to first switch off the associated branch circuit in the fuse box, since the mains voltage is always dangerous! The circuit does not need much explanation. 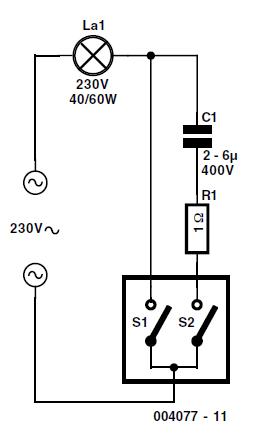 The resistor prevents sparking when S2 is closed while S1 is already closed. The value of the capacitor can be matched to the power of the lamp to be dimmed; it should be between 2 and 6 µF. Be sure to use a class X2 capacitor. Also, don’t forget that this circuit works only with resistive (non-inductive) loads. Unpredictable things can happen with an inductive load!

A capacitor is a device that stores electrical energy in an electric field by virtue of accumulating electric charges on two close surfaces insulated from each other. It is a passive electronic component with two terminals. The effect of a capacitor is known as capacitance.
capacitor, a device for storing electrical energy, consisting of two conductors in close proximity and insulated from each other. A simple example of such a storage device is the parallel-plate capacitor.
A capacitor works on the principle that the capacitance of a conductor shows increases when an earthed conductor is brought near it. Therefore, the capacitor has two parallel plates facing each other in opposite directions and are separated by some distance or gap.
The governing equation for capacitor design is C = εA/d, In this equation, C is capacitance; ε is permittivity, a term for how well dielectric material stores an electric field; A is the parallel plate area, and d is the distance between the two conductive plates.
Tags
capacitor dimmer lamp
Facebook Twitter LinkedIn Tumblr Pinterest Reddit VKontakte Share via Email Print 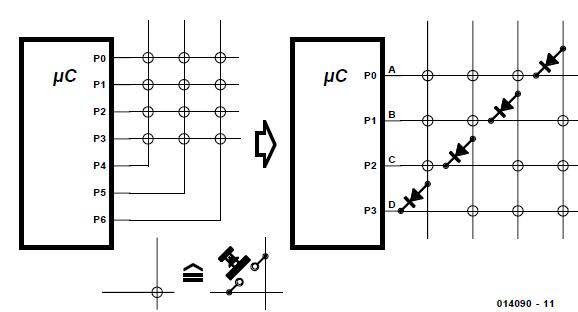 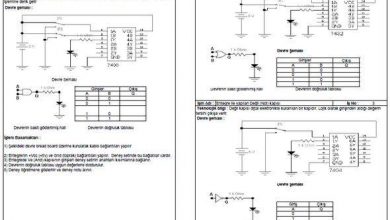 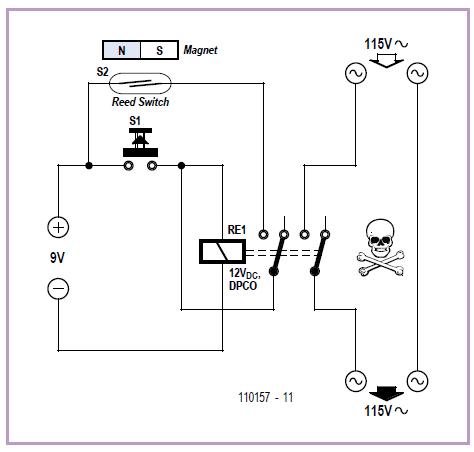 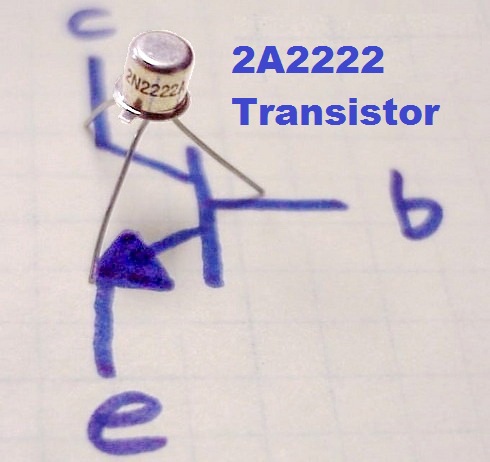