Assume that when the DC is applied to the given circuit, the T1 transistor is conducting with the current passing through the N2 and R1 resistors at the first moment. As the current from R1 flows from N1, it can not reach its maximum value immediately. (The maximum value is only after 5 t.)

The stagnation of the field of N1 nulls the tension in the second. In addition, the pressure generated by the N1 coil on coil N2 is removed and the current of the N2 begins to decrease. When the current of N2 decreases, this time a magnetic field force is generated on N1 opposite to the previous one. The inverse magnetic force generated at N1 again
acts on N2 again to suppress the current flowing through N2 to zero.

A transistor is a miniature semiconductor that regulates or controls current or voltage flow in addition to amplifying and generating these electrical signals and acting as a switch/gate for them. Typically, transistors consist of three layers, or terminals, of semiconductor material, each of which can carry a current.
The standard units of a transistor for electrical measurement are Ampere (A), Volt (V), and Ohm (Ω), respectively.
Tags
converter dc-ac transistor
Facebook Twitter LinkedIn Tumblr Pinterest Reddit VKontakte Share via Email Print 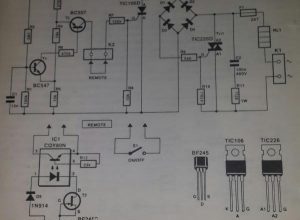 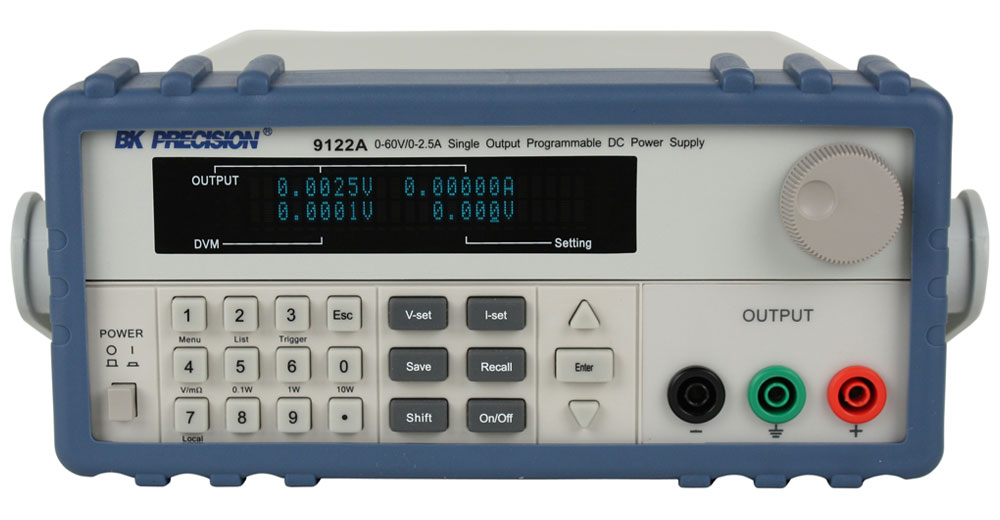 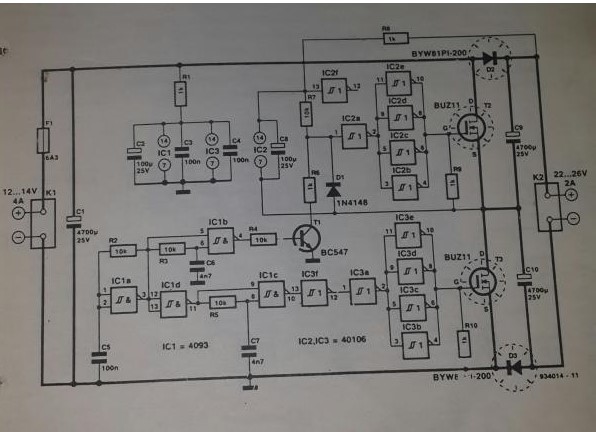 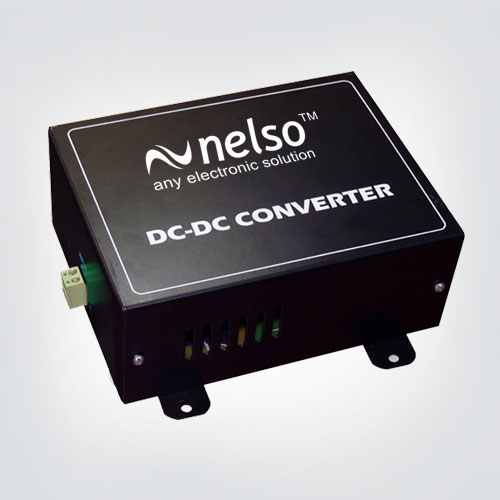