The Xbox is the well-known Microsoft game computer. The fact that the Xbox is based on PC technology should hardly be surprising, since Microsoft specialises in this computer architecture. It’s also not especially remarkable that if you open up an Xbox, you’ll find several well-known ICs from the PC world. In fact, the Xbox is actually a PC. The major difference between the Xbox (Xbox USB) and a normal PC is that the operating system is stored entirely in Flash memory and users cannot add any functionality to the system. There is also a protection system that prevents any software from being accepted if it does not have a digital signature from Microsoft. 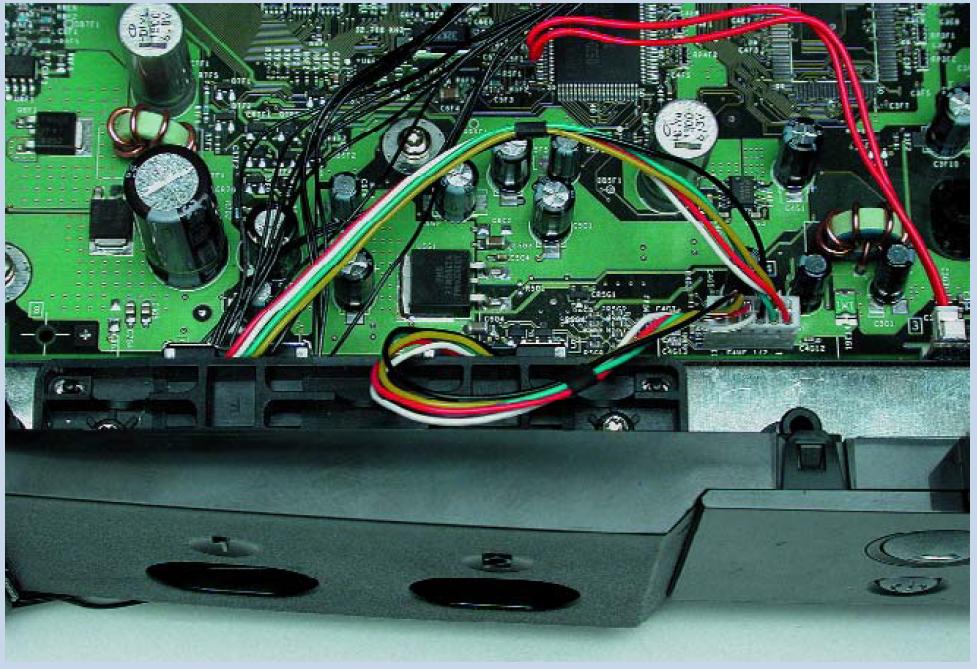 At least, that was the intention. Naturally, there are people who have cracked the Xbox protection system and use the Xbox as a PC to run Linux. We plan to publish more information about this in Elektor Electronics in the near future. The biggest problem with running Linux on an Xbox is that there is no keyboard for the Xbox. That’s what we want to remedy here. As usual with game computers, the Xbox has connectors for controllers (enhanced joysticks) for playing the games. The Xbox has four such connecters on the front of the enclosure. They have a form that is totally new to us. After a bit of detective work, it turns out that the signals on these connectors are actually quite familiar: they’re USB signals. Once you know that, it’s easy to connect a keyboard to the Xbox. If you fit a standard USB connector somewhere on the enclosure and wire it to the signal lines for one of the connectors, you can then connect a USB keyboard. Another benefit of this is that most types of USB memory sticks can be used by the Xbox as Xbox memory cards. USB memory sticks are a lot less expensive than ‘genuine’ Xbox memory cards. The wires to the connector at the front can be clearly seen in Figure 1. The yellow wire is not important for our purposes. 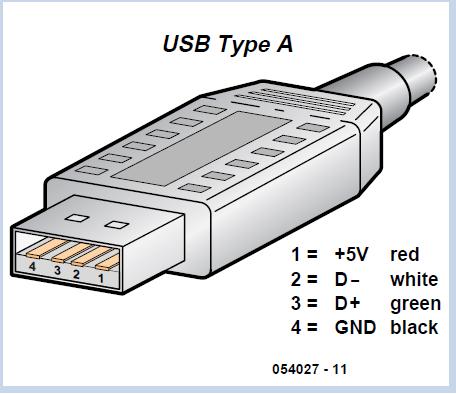 The other wires are used for the actual USB signals. A nice detail is that Microsoft uses exactly the same colours for these wires as those specified in the USB standard, which makes them much easier to recognise. For the installation, you will some wire and a USB connector (Type A). That’s the same type of connector as the USB connectors in a PC. Figure 2 shows an example of such a connector, along with the proper pin numbers. Find a place on the Xbox where the connector can be fitted. It’s easy to make a hole in the case with a small hand-held router or a drill and a small file. 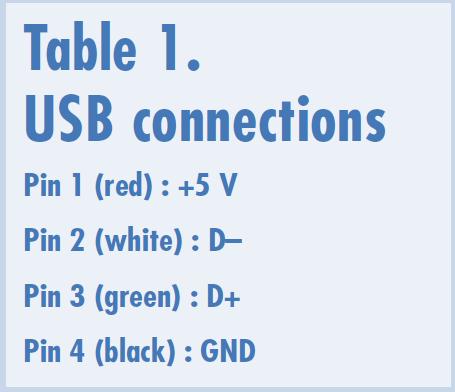 Next, make connections between the four wires leading to the Xbox connector and the four terminals of the USB connector, as shown in Table 1. It’s a good idea to check the connections before using the modified unit, in order to ensure that there aren’t any shorts between the lines. As a second test, we recommend checking whether a voltage can be measured between pin 1 of the USB connector (+3.6 to 5 V) and pin 4 (ground) after the Xbox power has been switched on. If the test results are all OK, the USB connector is ready for use. USB keyboards (and USB mice) are supported by Xbox Linux, and some Xbox games also use a USB keyboard to make it easier to control the game and/or chat with other players. 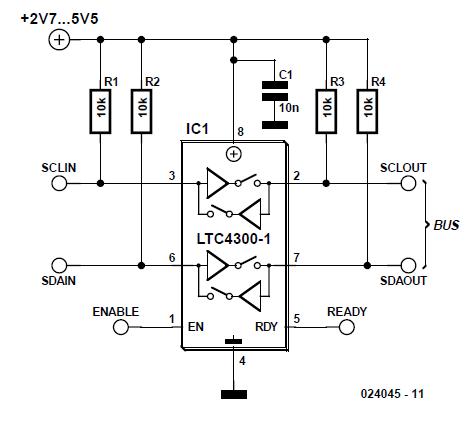 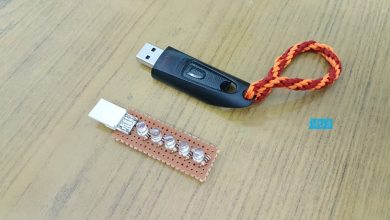 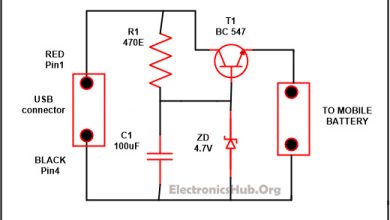 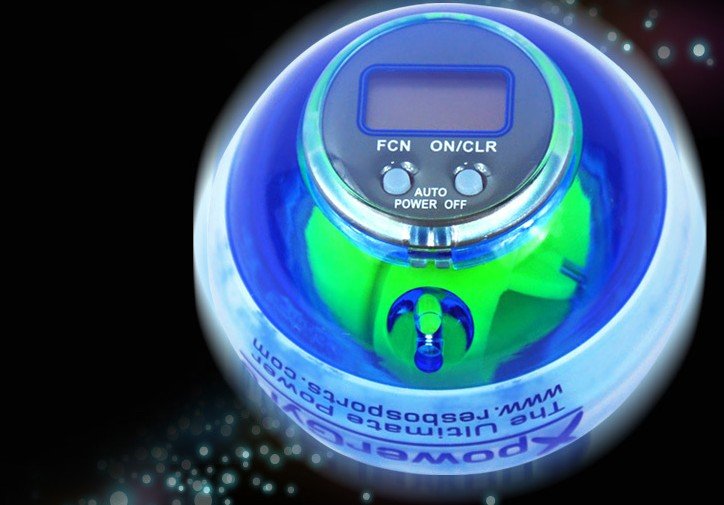