Wideband active telescopic antenna: Most VHF/UHF amplifiers for use with asymmetrical antenna (such as an open or closed dipole) have a balun at the input. A balun (short for balanced to unbalanced) is an inductive device that converts the symmetrical (balanced) RF signal into an asymmetrical (unbalanced) that can be applied to the base of a transistor. Unfortunately, baluns have an inherent loss of 2-3 dB, while most input transistors (typically a BFR91 or similar) have noise figures not better than about 2 dB. This explains the rather poor overall noise figure of 4-5 dB of this type of input stage.

A much lower noise figure is achieved by the circuit shown here, which does not incorporate a balun and use the BFG65 low-noise transistor as the amplifying device. The combination of telescopic rod and low-noise wideband RF amplifier is referred to as an ‘active antenna’. The design shown here has two options: (1) is used with an existing antenna, it ensures a much better S/N (signal-to-noise) ratio in the receiver or (2) the same S/N ration can be achieved using a much simpler antenna.

The antenna proper is an open dipole with a total length of 1.6m, which work as a0.5 lambda dipole from 60MHZ to about 187MHZ or as multi-lambda V-dipole up to about 900MHZ. Unusually the balanced to unbalanced conversion is done at the output of an amplifier, with the aid of a length of coax cable that functions as a kind of choke. The conversion of the amplifier shown and its electrical behavior enables the antenna to see a balanced load.

The two telescopic rods are connected directly to the solder pads marked ‘ANT.1’ and ‘ANT.2’usually the telescopic rods have a kind of ‘knee’ construction at the base that enables them to be rotated as well as bent up and down. With some dexterity, this mechanism may be retained for use with a present amplifier.

The phantom supply for the amplifier is not contained on the printed circuit board but is simple to install at the input of the receiver, since it consists of resistors and a capacitor only. If the receiver is located further than about 2m away from the active antenna, it may be connected to k1 via a length of ordinary coax cable like RG58. The provided antenna is used in an area with relatively low local fields strengths, you may lower the noise figure of the BFG65by increasing R3 a little. This should not be done, however, if there are strong signals around in which case the result is an increased the risk of cross-modulation.

With R3 = 560Ω, the current consumption is about  20mA. The gain of dipole signal amounts to about 12dB, while the noise of about 1dB is achieved. This will ensure results comparable to those of a much larger antenna(yagi), provided signal reflections and multipath reception are not a problem. 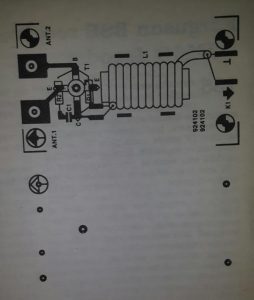 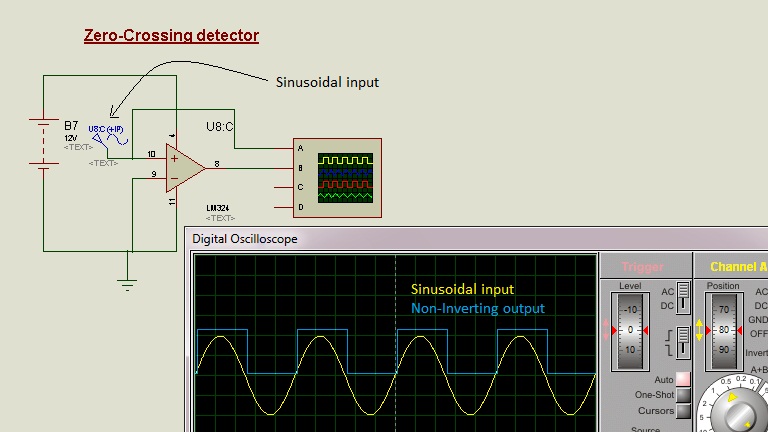 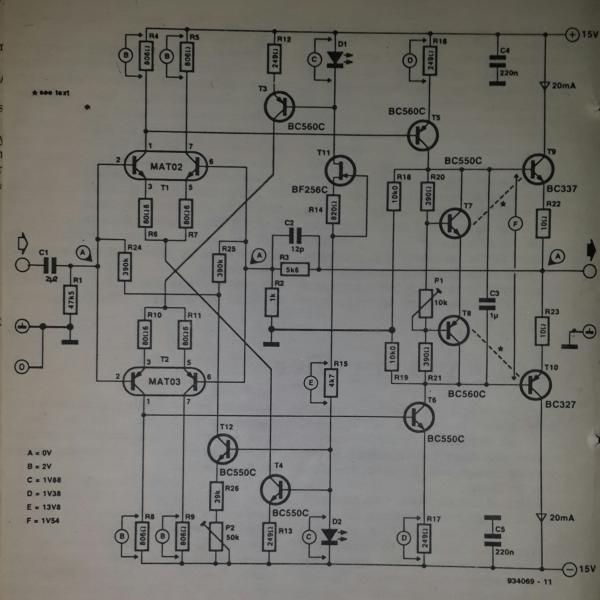 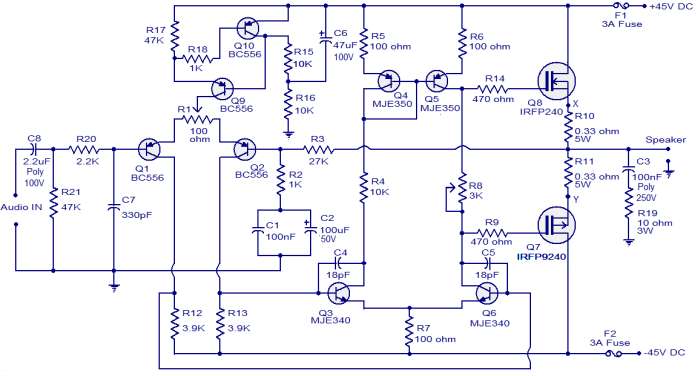